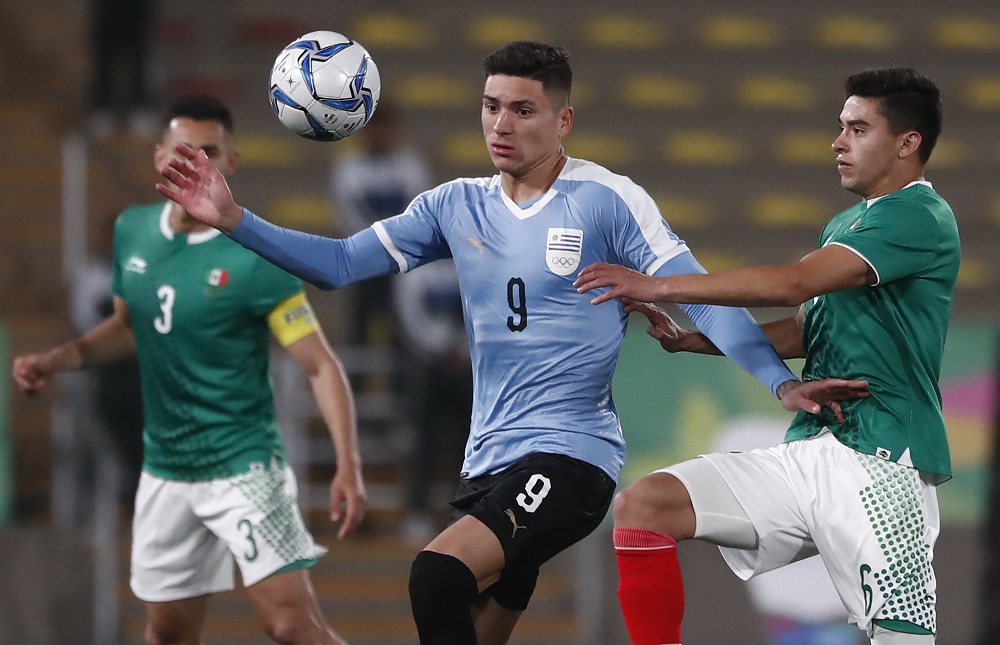 Manchester United have “identified” Benfica forward Darwin Nunez as the player to replace the outgoing Edinson Cavani, according to Calciomercato.com.

The Italian website believes the 22-year-old, who has scored 23 goals in 27 appearances this season, is the target that United will look to pursue in order to strengthen their forward line.

Nunez was the subject of a £60m bid from West Ham on deadline day last month, but the approach was knocked back. He has also been linked with the likes of Manchester City, Chelsea, Liverpool and Newcastle in recent weeks.

The striker would probably fit the profile in terms of finding a younger replacement for Cavani, who is expected to leave Old Trafford on a free transfer when his contract expires at the end of the season.

Nunez is an international teammate of Cavani’s for Uruguay and it will be interesting to see whether they do step up their pursuit in the summer.