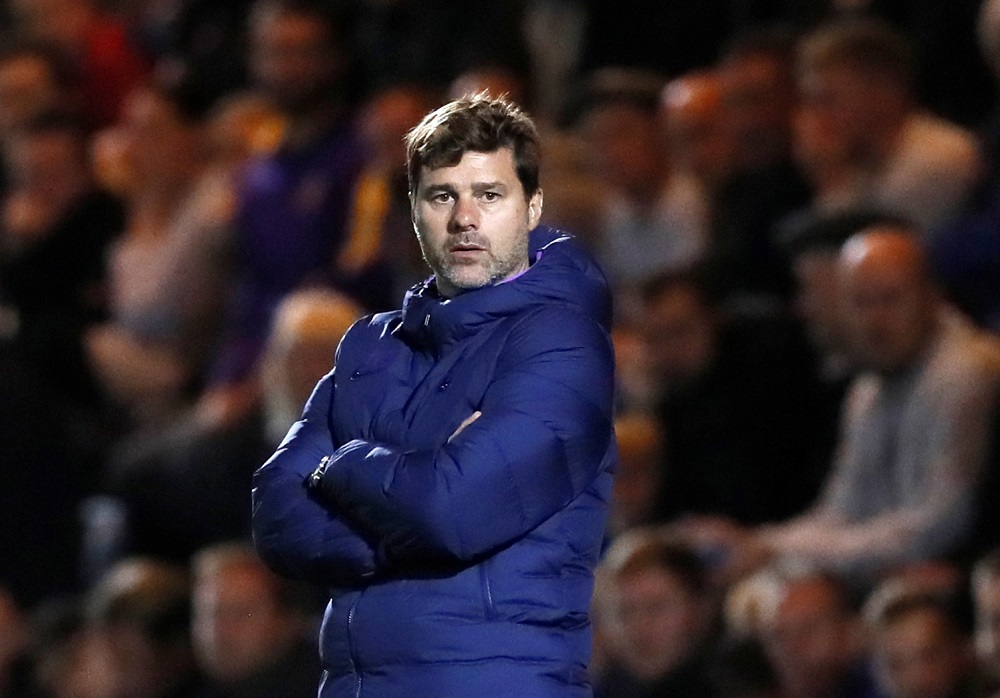 Manchester United are interested in hiring former Tottenham technical performance director Steve Hitchen, according to reports in the English media.

The 45-year-old was appointed Spurs’s chief scout during Mauricio Pochettino’s tenure at the London club and he could be added to United’s recruitment team if the Argentine agrees to be Ralf Rangnick‘s successor at Old Trafford.

Hitchen left Tottenham last week, amid speculation he could take up a role at Everton, but there has been no confirmation regarding a switch to the Merseyside club so far.

Pochettino is thought to be in favour of bringing in Hitchen if he does become United manager, with the pair reportedly still in touch after having a good working relationship at Spurs.

Whether Pochettino will take the job, though, is still up for debate. The 49-year-old is currently managing Paris Saint-Germain but there is a growing feeling that he will leave the French club in the summer.