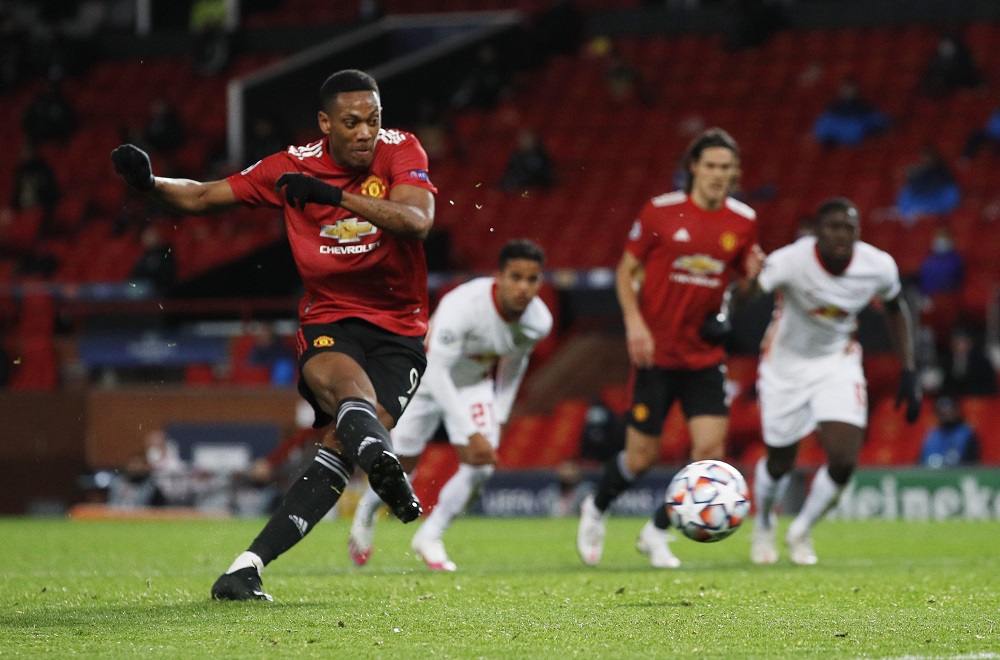 Manchester United offered both Anthony Martial and Andreas Pereira in their bid to sign Benfica striker Darwin Nunez, according to reports in the Portuguese media.

It was claimed last week that the Red Devils had tabled a €105m (£90m) offer for the Uruguayan international, with a player also being included as part of the deal.

However, it now appears that Benfica were not interested in a part-exchange deal, with neither Martial nor Pereira being players they were keen on recruiting.

A whole host of other teams, including Liverpool, Chelsea, Arsenal and West Ham have also been linked with Nunez but it does appear as though United tried to see off the competition for his signature by making an opening bid.

It must be said that no respected news outlet in the UK have confirmed reports of United’s offer, and it may simply be the case that the Portuguese press have jumped the gun here. The club’s interest in Nunez is, though, believed to be genuine.