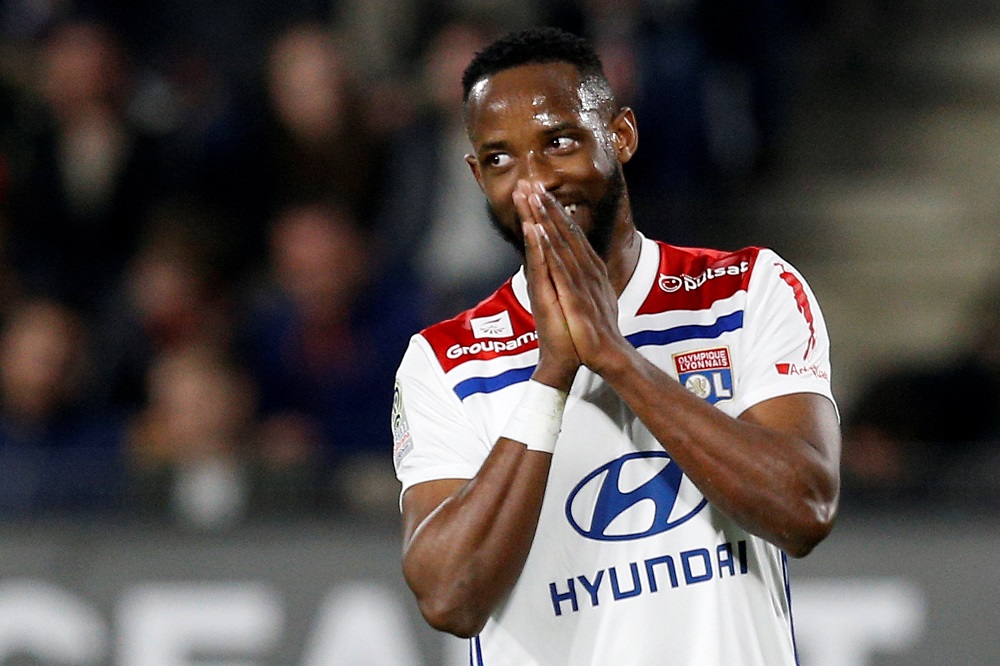 Manchester United are keeping tabs on Lyon striker Moussa Dembele, according to reports in the English media.

The Frenchman is out of contract at the end of next season and Lyon will have to make a decision on whether to let him leave if he opts against signing an extension.

Dembele could well be sold for around £25m, which would make him an economical purchase for United. The Red Devils could lose up to four forwards in the summer, and they will need to reinforce their options up front.

Edinson Cavani and Jesse Lingard are likely to depart when their current deals expire in June, while there are also doubts over the futures of Anthony Martial and Cristiano Ronaldo.

Dembele wouldn’t exactly be a marquee signing, having not hit the heights expected of him after leaving Celtic in 2018, but it seems he is being eyed as a potential squad player. 54 goals in 130 appearances for Lyon is a pretty decent record, although some fans may feel he doesn’t possess the quality to play for United.