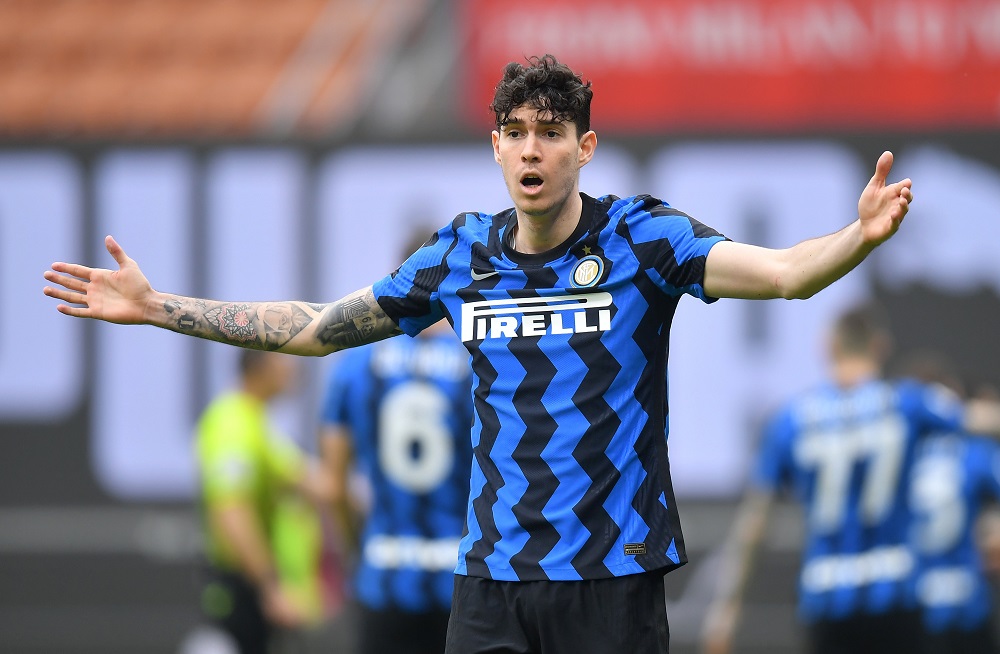 Manchester United have made an enquiry about signing Inter Milan defender Alessandro Bastoni, according to reports in the UK.

The Red Devils are keen on strengthening their options at centre-back and it appears that the Italian international is one of the names under consideration.

Bastoni has also been linked with Chelsea and Tottenham, and Antonio Conte’s side are expected to be United’s biggest challengers for the player’s signature.

With Conte having worked with Bastoni at Inter before, the 23-year-old may well prefer a transfer to Spurs, but any club will have to meet the centre-half’s reported £50m asking price.

Whether United are ready to push ahead with a deal for the Italian, it is doubtful. Erik ten Hag’s side are also considering other options to strengthen the middle of defence.

Villarreal’s Pau Torres and Juventus’s Matthijs de Ligt have been linked with moves to Old Trafford in recent weeks but Ajax’s Jurrien Timber is the player that many believe ten Hag has made the number one priority.