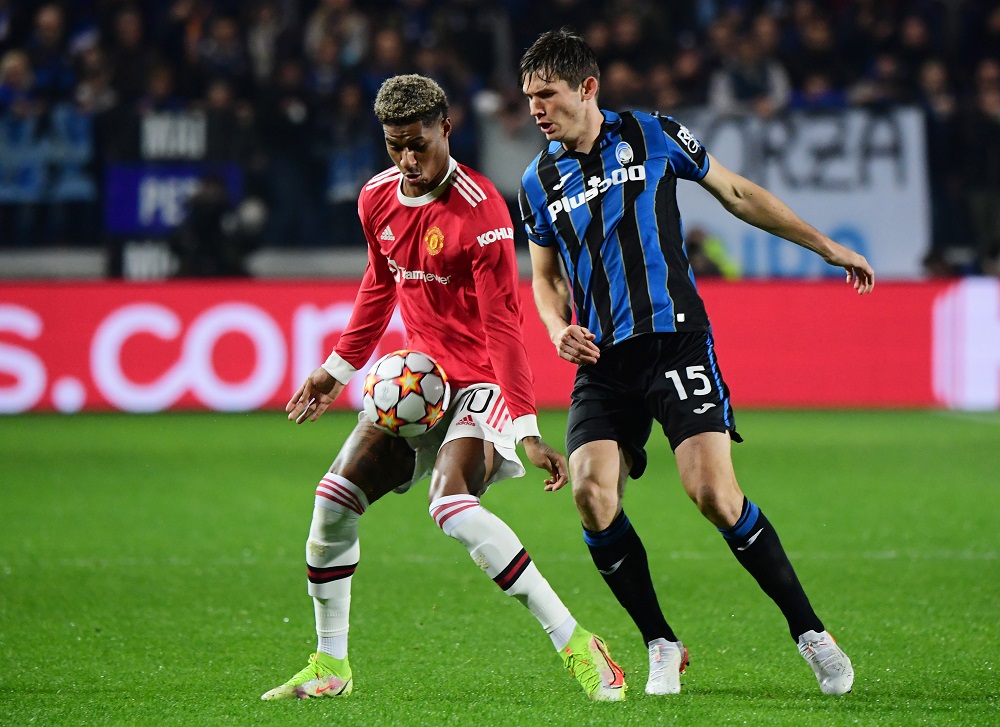 The England international has been linked with a move away from Old Trafford in recent months, with Arsenal, Newcastle, West Ham and even Liverpool having been mentioned as potential destinations. De Fanti says that teams in Italy and Spain have also been looking at the possibility of signing the forward but the cost of the transfer has scared them off:

“All the top sides in Spain and Italy have been keen to enquire about Marcus Rashford’s availability and the possibility of him leaving United this summer. Prior to any discussions, a valuation of around £40m, maybe £50m, seemed fair, but it turns out the attacker would cost a lot more – between £70m and £80m.United are confident a club is unlikely to pay that, especially off the back of a poor season, so they’re almost certain he will stay.”

De Fanti also adds another Premier League club to the list of Rashford’s potential suitors, stating that Tottenham held talks with the player’s representative but were put off by United’s valuation:

“It seems there have been some discussions very recently between the player’s camp and Tottenham Hotspur. The London club feel negotiating a deal for Rashford is virtually impossible though – so that transfer no longer seems an option.”

Despite Rashford only having a year left on his current deal, it looks as if he will remain at Old Trafford this summer. It should be pointed out there is no risk of United letting him leave on a free transfer next year as they have the option to extend his contract for an additional twelve months.