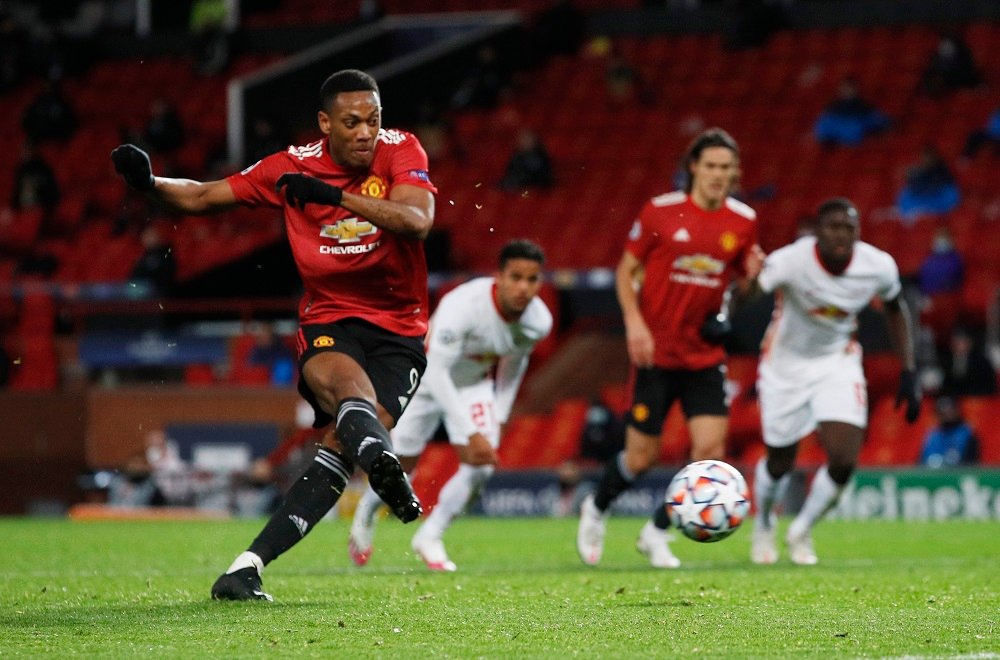 Manchester United have been considering whether to use Anthony Martial in a bid to tempt Borussia Dortmund into selling Erling Haaland, according to reports in the Catalan media.

Martial struggled for form and fitness last season but the Frenchman is only 25 years of age, and he could be a player that Dortmund would be interested in.

United will face a strong challenge from Chelsea for Haaland’s services, with the London club thought to be prepared to pay up to £130m for the Norwegian international.

However, Dortmund are said to be holding out for around £150m, and using Martial as part of their bid, could reduce the overall cost of the transfer for the Red Devils.

Even so, it would still be a long shot for a couple of reasons. Dortmund have shown no interest in agreeing to a part-exchange deal for Haaland, having reportedly rejected the likes of Tammy Abraham and Callum Hudson-Odoi when Chelsea made a similar proposal.

With Donyell Malen expected to complete a move to Dortmund very soon, there is also a strong possibility that the Bundesliga side may not be interested in signing Martial as well.