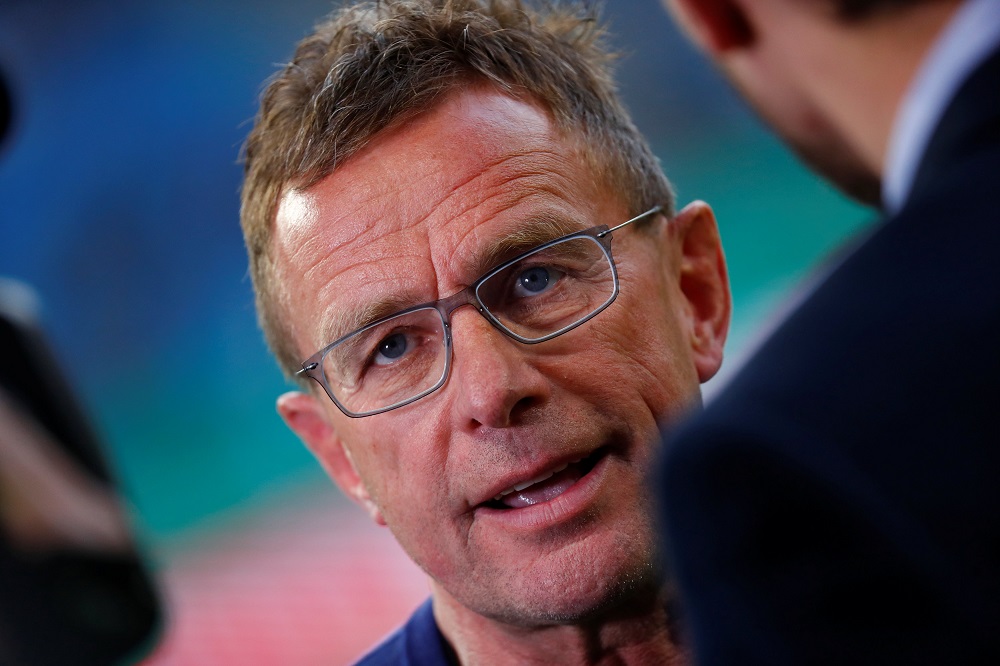 Manchester United won’t change their manager again before the end of the season despite the difficulties faced by Ralf Rangnick, according to the Daily Express.

While results have not been terrible under the German, there has been a lot of disquiet in the dressing room that has seeped out into the media.

Press leaks have suggested that players are not happy with Rangnick’s training sessions, with many questioning the suitability of assistant coach Chris Armas.

Gary Neville claims he knows who is feeding information to the media from inside the club, and the whole situation has left many other pundits worrying whether Rangnick can handle the problems he is facing both on and off the pitch.

The 63-year-old has struggled to get the squad to adapt to the pressing system he favours, and it has led to more question marks over whether the players are listening to his instructions.

United face Brighton at Old Trafford this evening and Rangnick will be hoping to see a better display than the one he saw in the 1-1 draw against Southampton at the weekend.