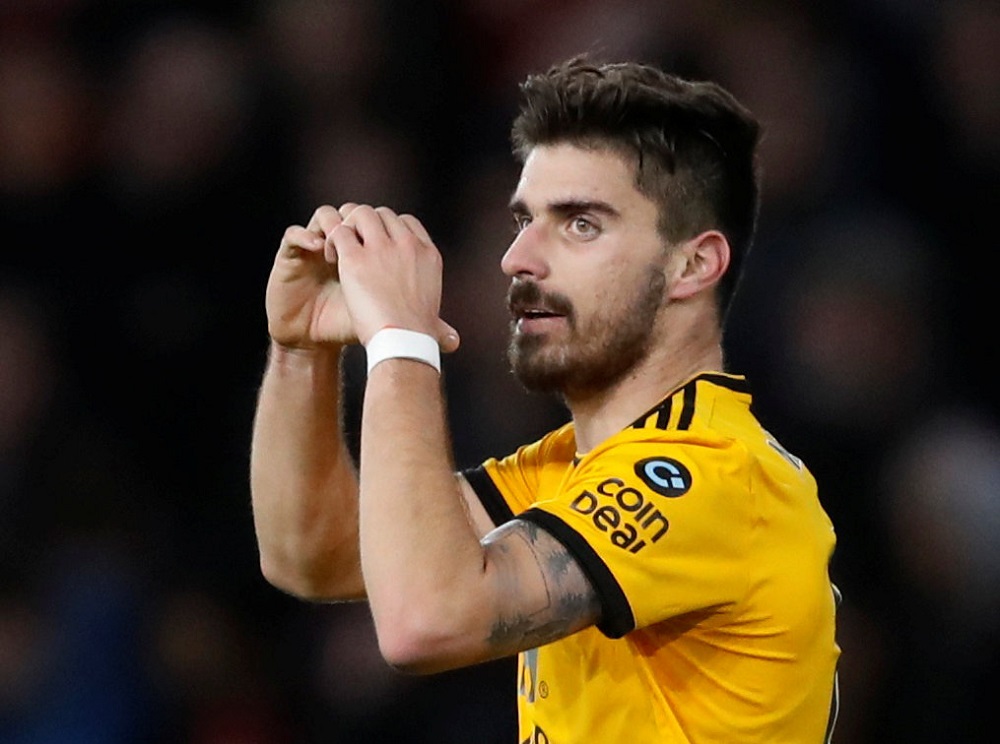 Manchester United are likely to make their move for Wolves midfielder Ruben Neves once the Midlands club have sealed the signing of Sporting Lisbon’s Joao Palhinha, according to Rob Blanchette.

The journalist claims that the Red Devils were also keen on Palhinha but, if the Portuguese international does secure his switch to Molineux, it will “trigger” a bid for Neves instead:

#MUFC will take advantage of Joao Palhinha’s expected arrival at Wolves to trigger their offer for Ruben Neves. United have scouted Palhinha but won’t compete for the player’s signature if Wolves agree a price for their Portuguese midfielder. #TheMasterclass

Supporters on Twitter are excited by the possibility of Neves making the switch to Manchester, although some do have concerns about whether the deal would go ahead:

Neves would be my 1st choice for midfield.

Would love him at Utd

Neves de jong best we can get

Neves will be expensive, get Sangare

In addition to Wolves’ price tag, which is likely to be above £50m, there are other clubs that are reportedly interested in snapping up the player.

Arsenal have been credited with an interest in Neves, but it is Barcelona who are expected to be United’s main rivals for the midfielder. The 25-year-old is said to have prioritised a move to the Camp Nou, although it has also been claimed that his head could be turned by United.