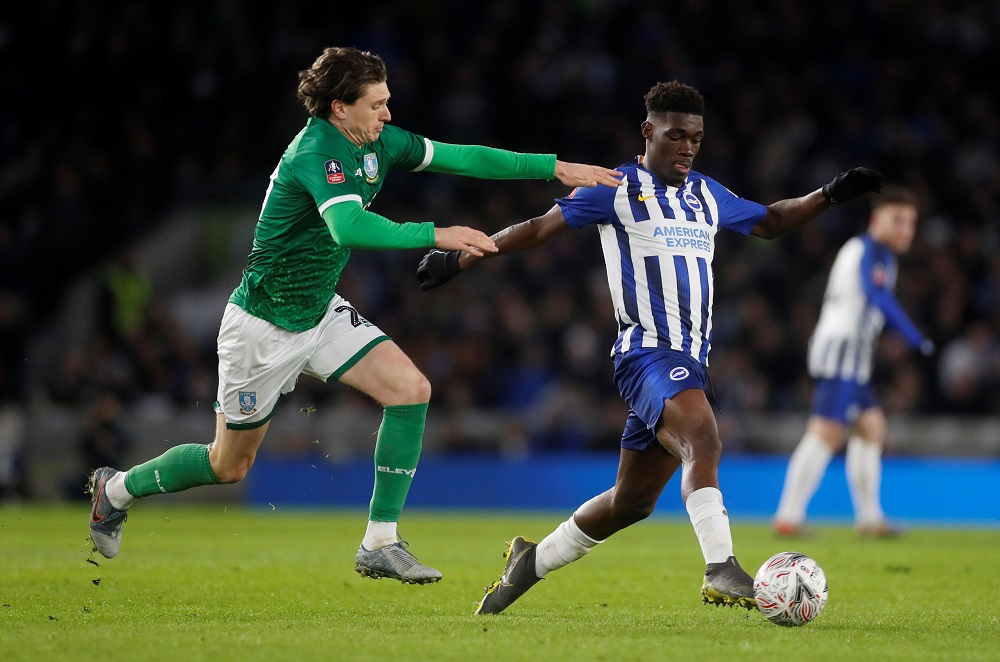 Manchester United did make contact with Brighton about signing Yves Bissouma before he made the move to Tottenham, according to The Athletic‘s Laurie Whitwell.

The reliable journalist claims a “check call” was made for the Malian international “this week” but the midfielder was not seen as a “serious candidate” to pursue:

Bissouma was available relatively cheaply due to the fact that he had one year remaining on his contract. Arsenal, Aston Villa, Liverpool and Chelsea had also been credited with an interest in the player but it was Spurs that decided to stump up the £25m required to sign him.

It does appear as though United are simply too focused on recruiting Barcelona’s Frenkie de Jong at the moment and it has led to potential alternative options falling by the wayside.

There are, of course, other holding midfielders than Bissouma on the market and supporters will be hoping that the Red Devils do address an area of the pitch that is in serious need of strengthening before the end of the summer.