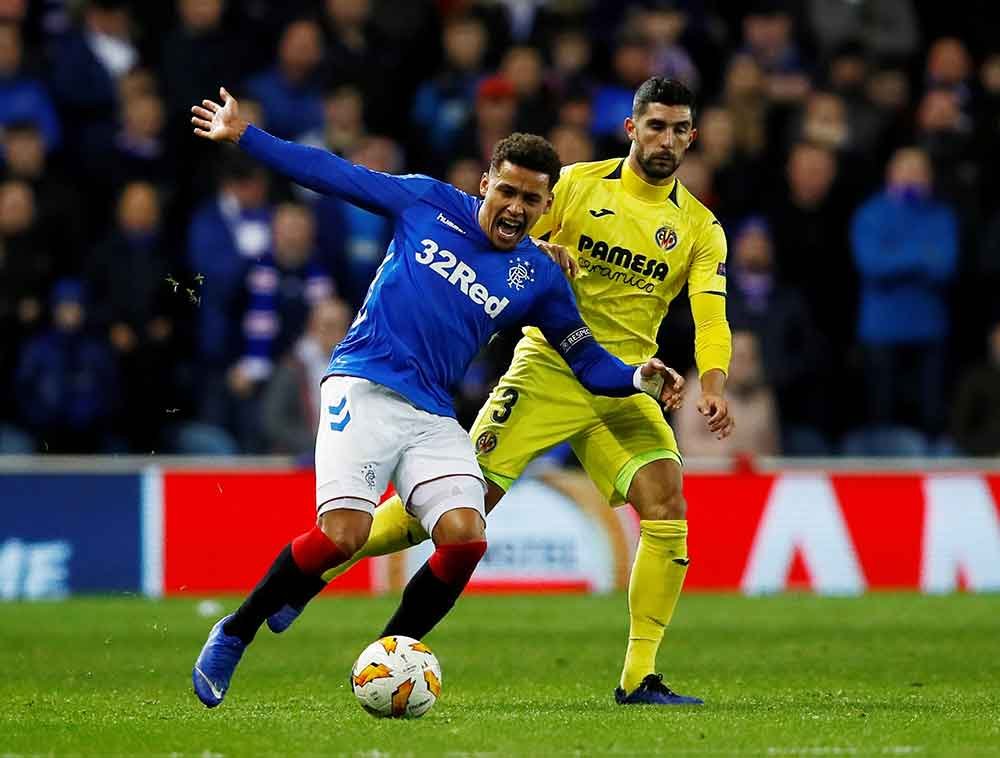 Five of Rangers’ first team are being targeted by high profile teams with the January transfer window fast approaching, according to the Football Insider.

The website claims that captain James Tavernier, Alfredo Morelos, Ryan Kent, Glen Kamara and Connor Goldson are all “being eyed by top clubs” following the Gers’ excellent start to the season.

Tavernier has been linked with Newcastle, while Kent has been pursued by Leeds United in past transfer windows. Kamara is also said to be on a number of English clubs’ radar, including West Ham, Everton, Southampton, Crystal Palace and Sheffield United.

However, manager Steven Gerrard is adamant that there will not be a firesale when the window opens next month, although he did admit at the club’s AGM that the situation may change next summer.

Keeping together his core group of players will be a key target for Gerrard as the Light Blues look to close in on league title number 55. The club’s finances will be taken into consideration when assessing bids but it seems clear that departures will only take place at the end of the season, and not before then.