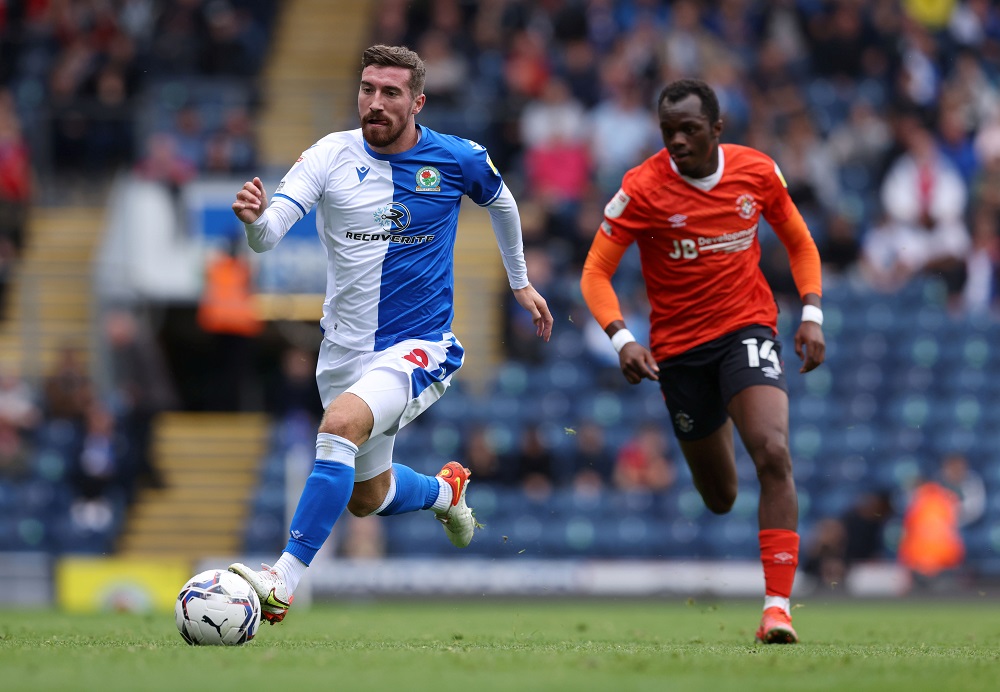 Rangers are favourites to sign Blackburn Rovers midfielder Joe Rothwell when the transfer window reopens, according to The Sun‘s Alan Nixon.

The journalist, who is usually pretty reliable when it comes to transfer stories, claims the Light Blues are prepared to “get serious” for the former Manchester United player in January.

With Rothwell out of contract in the summer, the Scottish champions could sign the 26-year-old on a free transfer in July but Blackburn are keen to sell the player before then in order to ensure they get a transfer fee.

It means the Gers are expected to put in a formal bid for the Englishman, who has three assists in 11 Championships appearances so far this season.

Whether rivals for Rothwell’s signature will emerge in the coming months, we shall have to wait and see. Premier League side Brentford have previously scouted the midfielder but the Bees are unlikely to make a move in January.