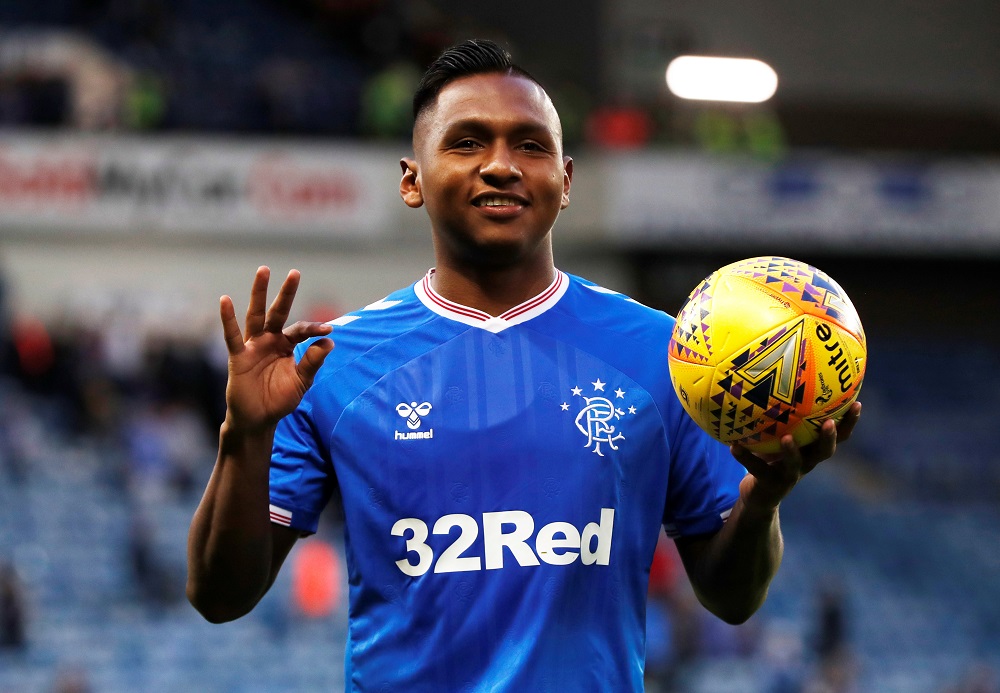 There is a lot of interest in Rangers striker Alfredo Morelos, according to journalist Fraser Fletcher.

The reporter, who has done work for BBC Scotland, claims that, while there are a number of teams keen on signing the Colombian international, no club has so far made a formal bid:

My sources tell me interest in Alfredo Morelos is high but no offers on table.

Im also told Rangers want him to stay at the club as his deal reaches its last year. pic.twitter.com/dzTYuxvzKJ

As Fletcher mentions, the Bears are keen on keeping hold of Morelos but there has been no sign that the 25-year-old will sign a contract extension, despite his current deal expiring at the end of next season.

It is believed that Giovanni van Bronckhorst’s side would be prepared to sell the forward before the summer transfer window closes if his contract situation remains unchanged.

In terms of the transfer fee that the Gers could ask for, it’s likely to be less than the £16m that Lille offered for the Colombian a couple of years ago. We shall see how this story develops.