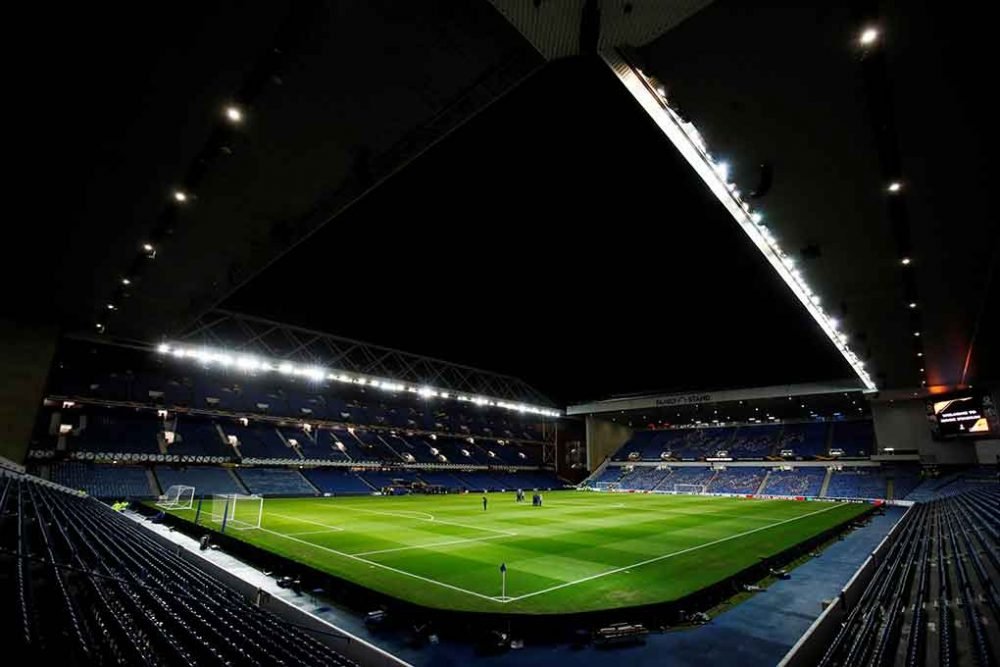 A photo of the new Rangers home shirt has leaked online and it is fair to say there has been a mixed reaction to the design.

It is the first attempt by new kit manufacturer Castore, and while some fans on Twitter are happy with the look, others feel it is too similar to last season:

Belter! Can’t wait to see it in hand.

Literally the same as last season with a different sponsor ??

Don’t know if I like collar, I like the design of the collar but not the red stripes…but everything else is class??

There has also been talk over the fact that Alfredo Morelos has not been included in fronting the PR campaign for the new kit:

No Alfie is the bigger statement is it not?

No Alfie in the main promo shot? Is that telling us something….

Castore have a difficult balancing act with this new shirt. Although they would want to make a statement with their design in order to establish themselves as new kit manufacturers, they are also mindful of first impressions.

I think most agree that it is a conservative effort, and while some may be disappointed by the lack of changes from the recent Hummel kits, it’s certainly not a design which will upset many either.