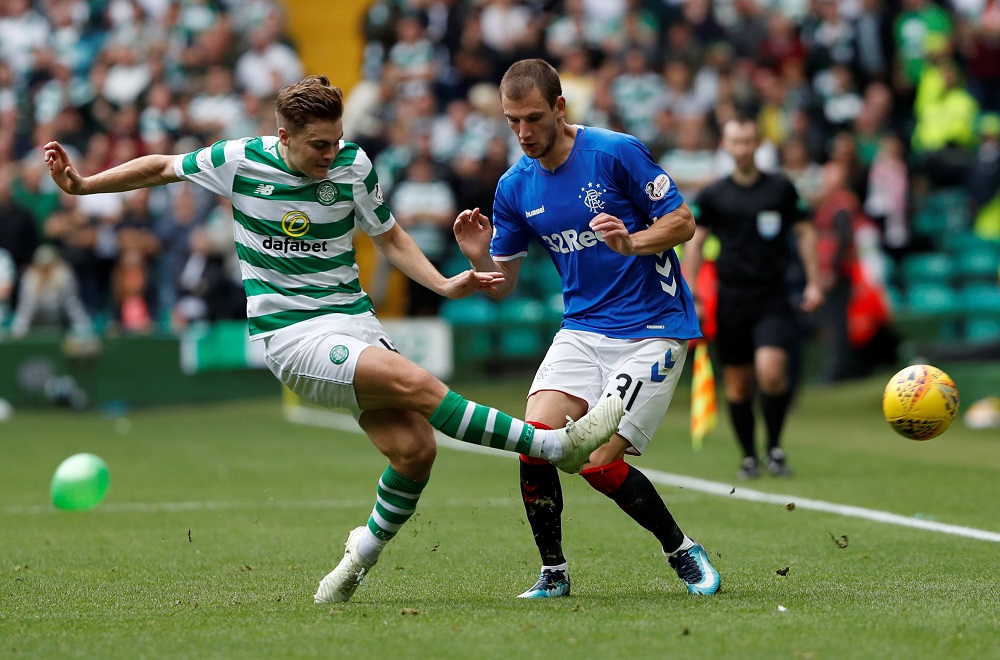 Rangers left-back Borna Barisic is the subject of interest from a number of European teams, including Turkish champions Trabzonspor, according to The Athletic‘s Jordan Campbell.

The journalist believes that the Bears would be open to offloading the Croatian international but only if they receive a “substantial fee” for the defender:

European teams interested in Borna Barisic, including Trabzonspor, which Turkish media have reported.

The 29yo Croatian int still has two years on his deal. Big wages will be on offer but Rangers will demand a substantial fee if he is to leave. No club-to-club contact so far.

Most supporters on Twitter would be willing to let Barisic go, with a few hoping that the 29-year-old’s sale could help them keep Calvin Bassey at the club:

Between 3-5 million id bite your hand off for that. Think wee need to freshing that side of the defence up

We are not getting anywhere near 10m for barasic. Be surprised if we got 5m

I can see them bidding £4m for him and I’d accept that.

His mentality is questionable and is to unreliable. Have no issues if he moved on

Anything from £4 million up is selling territory for me. His form has been all over the place. When he’s on form he’s looks a Rolls Royce player, but when he’s off he’s absolutely honking. Far too inconsistent

Sell him and keep Bassey !

I had the fee £5-6M in my head before the season ended but anything north of that is solid I’d say.

He’s too weak for me, doesn’t have the mentality to cope playing for rangers, if they can get 7-8 million which I doubt would be great bit of business 👍🏻

After Barisic’s form dipped last season, it appears as though the majority of fans wouldn’t be totally against the fullback being sold for a reasonable fee. The Scottish club received a £2m bid from Watford in January but it would have to be a better offer than that if they are to offload him.

Some reports have suggested that the Gers would sell Barisic for around £4m, which seems like a decent price, considering he has just two years remaining on his contract.