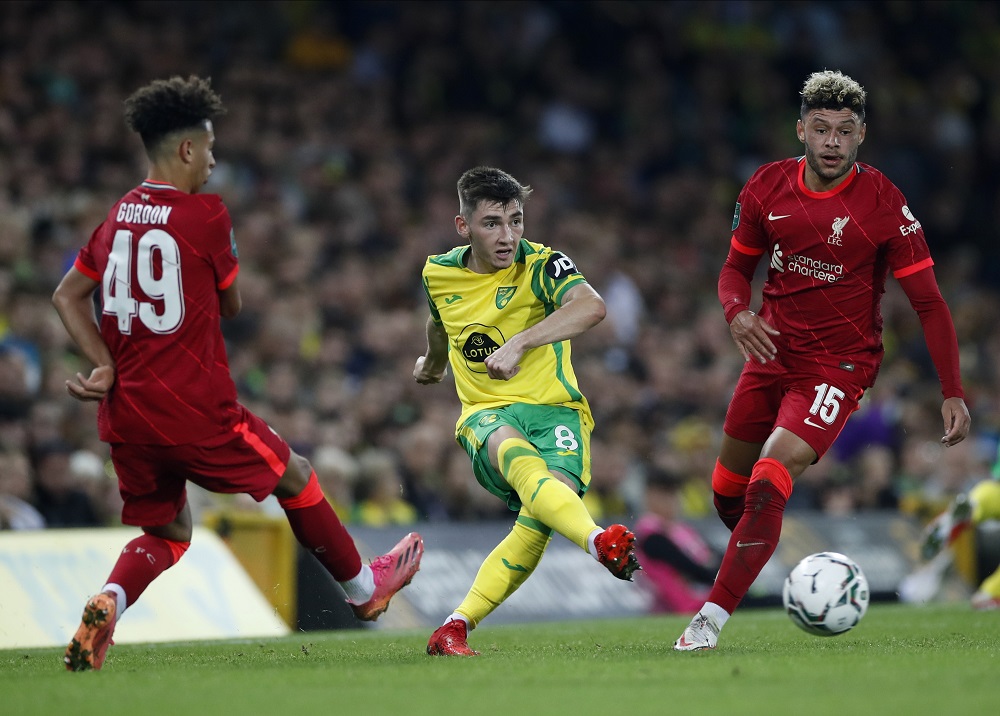 A return to Rangers this summer is “likely to appeal” to Chelsea midfielder Billy Gilmour, according to TEAMTalk.

The website claims that the 20-year-old will be loaned out by the Blues for a second successive season, and Rangers are “plotting a move” to bring him back to Ibrox.

Gilmour left in controversial circumstances back in 2017 when he opted against signing on to professional terms with the Gers in order to secure his move to Chelsea.

At the time, it was reported that the Premier League club had agreed to pay £500,000 in compensation with future payments based on performances.

Gilmour did break into the Blues’ first-team under manager Frank Lampard, playing 22 times over two seasons, but he was sent out on loan to Norwich City this campaign in order to further his development.

Unfortunately, the Scotland international has struggled to make an impact at Carrow Road, with the Canaries being relegated back to the Championship. With no game time likely at Stamford Bridge next season, it seems Rangers could be the main beneficiaries.