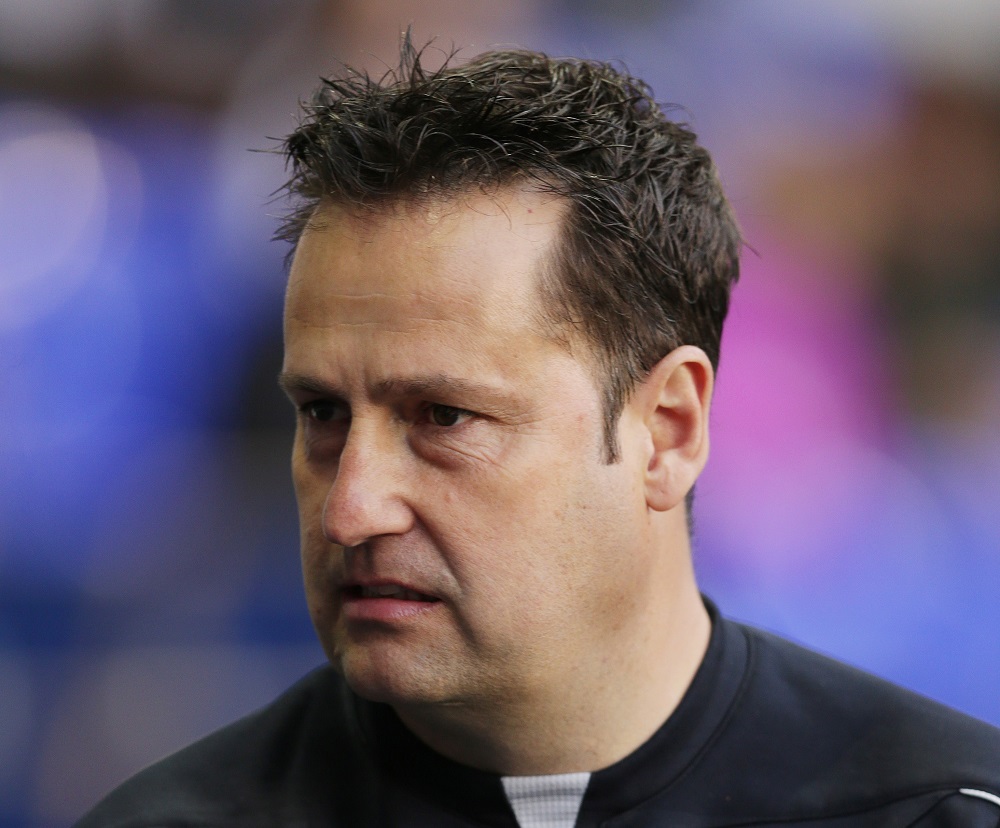 Cardiff City are considering Rangers first-team coach Michael Beale as a candidate for the manager’s role at the English Championship club, according to the BBC.

Mick McCarthy was sacked by the Bluebirds after the 2-0 home defeat to Middlesbrough last weekend, and they are weighing up potential replacements.

Beale is a key lieutenant for Gers boss Steven Gerrard. The 41-year-old takes the lead role in most training sessions and he has been praised by Gerrard as being a key member of his backroom team:

“Mick has been fantastic for us and one of my best signings for sure. He’s so important to me, to us and to the club. He’s got incredible experience for where he’s at in his own career. But he plays an important role within our staff team.”

At the moment, it is not believed that Beale is favourite for the Cardiff job. There are a number of other names in the frame, including former Chelsea assistant manager Jody Morris.

Even so, Gerrard may well be concerned by the fact that one of his best coaches could be poached. Whether Beale is interested in taking up the role as number one at another club, we shall have to wait and see.