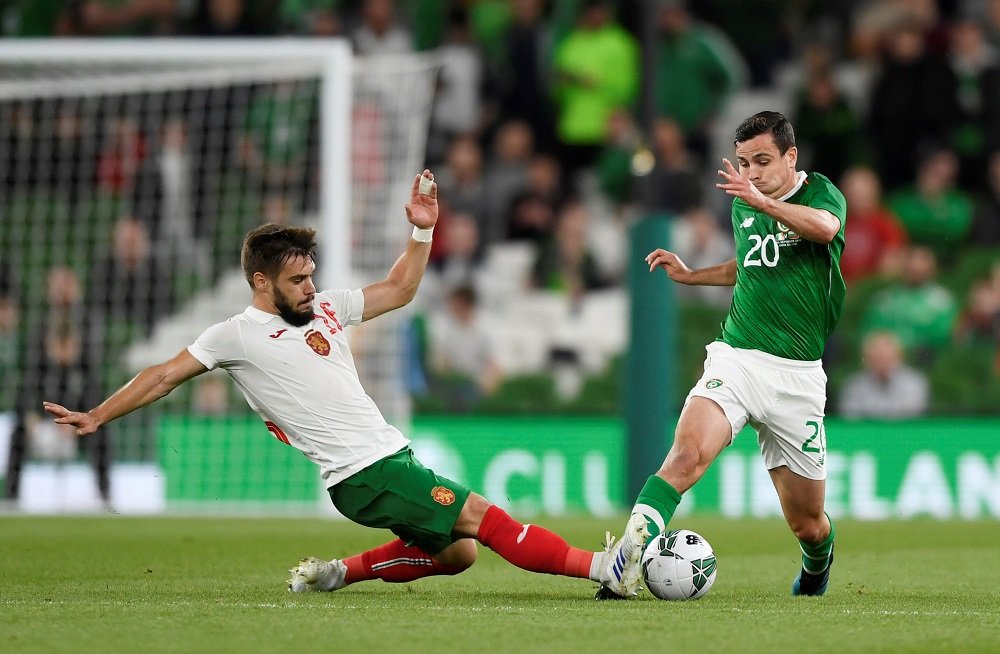 CSKA Sofia general manager Stoycho Stoilov has confirmed that Rangers have yet to make a formal bid for holding midfielder Kristiyan Malinov.

It was reported last week that the Light Blues are interested in the 26-year-old, with the likes of Standard Liege and Vitesse Arnhem also said to be keen. Stoilov says that no offers are currently on the table for Stoilov:

“No, the club have not received any offers from Rangers for Kristiyan. If and when we do receive an offer for him, we will announce it. We are moving forward in transfers both in and out of the club, but Kristiyan remains a CSKA player.”

The Gers are certainly looking to sign a defensive midfielder ahead of the new season. Assistant manager Gary McAllister has said that the Scottish club are keeping tabs on Amiens’ Bongani Zungu.

However, Steven Gerrard’s right-hand man also revealed the South African international is only one of a number of players being looked at as the Bears looking to strengthen the first-team squad.

Along with Zungu and Malinov, Rapid Vienna’s Dejan Ljubicic has been mentioned as a possible target, as well as Stade Brestois midfielder Haris Belkebla, who has been linked with a switch to Ibrox in the French press.