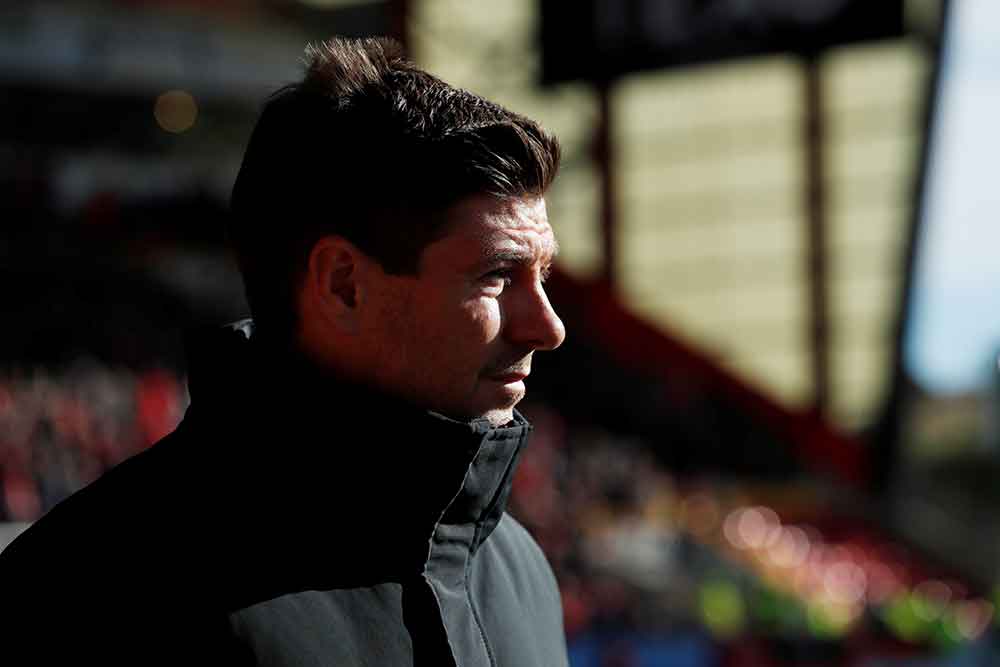 Former Rangers captain Craig Moore has told fans to not panic about the speculation linking manager Steven Gerrard with the Newcastle job.

The Australian also played for the Magpies during his playing career but he doesn’t think the Gers would allow the 41-year-old to leave considering how much trust they have placed in him:

“I don’t know what Steven Gerrard’s career plan is but what I do know is that Rangers have managed to hold onto their star talent player-wise. That suggests to me that they still believe there is still a lot that can be achieved with this team under the main man, which is the manager. So I don’t expect they will put themselves in a position where they keep their star players but lose their star manager. We’re only speculating on what is going to happen. The bookies don’t always get it right.”

“There is going to be many stories floating about, about what Newcastle may potentially look to do in regards to signings and managers. That’s just normal with all the excitement around the club right now that the takeover has been completed. But Steven Gerrard is doing a wonderful job at Rangers and I’m pretty sure he’s delighted with the way things are going.”

At this stage, there has been no respectable source in the Scottish media that has claimed that Gerrard is interested in moving to Tyneside.

There was one report in the English press that suggested the Scouser was keeping an eye on developments at St James’ Park but, other than that, it is purely idle speculation at the moment that is being fed by the bookmakers.

The funds that would be available to Gerrard at Newcastle would certainly be tempting but he is right in a middle of a project at Rangers and it would be a surprise if he left the club in the lurch.