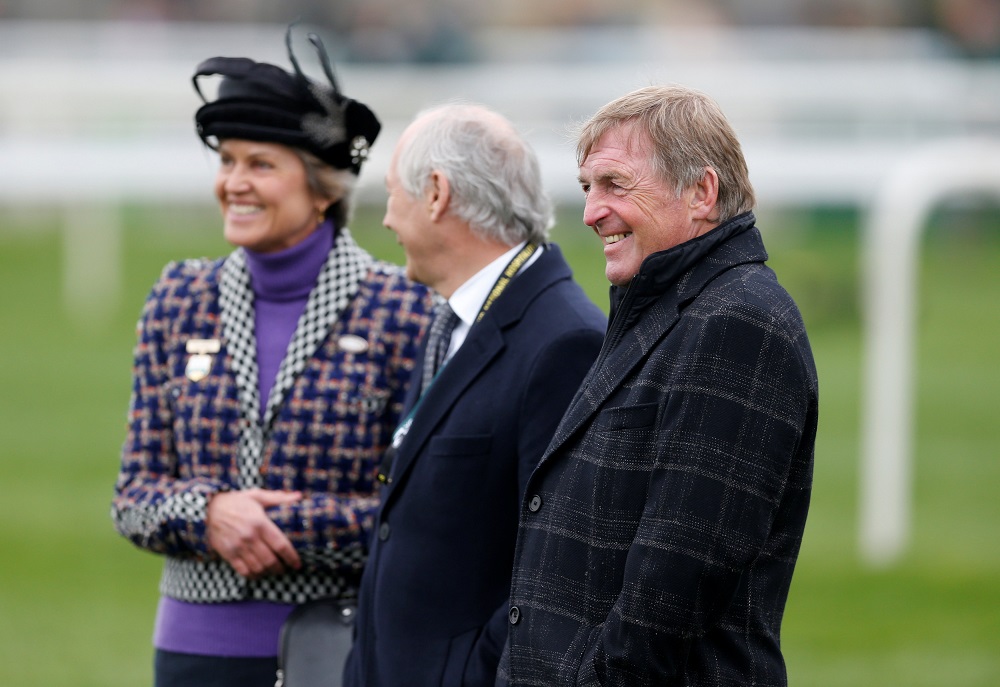 Sir Kenny Dalglish has warned Rangers striker Rory Wilson that he could regret leaving Ibrox if he opts for a move to England this summer.

The 16-year-old, who scored 49 goals in youth football last season, has reportedly decided against signing on to professional terms with the Bears and Dalglish says he is taking a risk if he joins a Premier League club:

“Rory says he wants to test himself at the next level, and feels going down south is the best way to do that. Like every kid in the game, I wish him well, and hope things work out for him the way he wants them to and he doesn’t regret this decision. He has been a scoring sensation at youth level for the Light Blues and Scotland Under-17 side this season, and has hit 49 goals.”

“The youngster is entitled to do what he feels is best for his career, and I’m sure he is receiving the proper guidance from his family and others. But some will be disappointed he is not staying at Rangers as they have played a huge part in his development.”

Steven Gerrard’s Aston Villa, Manchester United, Manchester City and Dalglish’s former club Liverpool are all believed to be keeping tabs on Wilson but it is not known who are favourites for the teenager’s signature at the moment.

While the Gers have made progress in helping young players progress to first-team level, with the likes of Nathan Patterson, Alex Lowry and Leon King all having made their breakthrough recently, there are still concerns about how youth football functions in Scotland.

Rangers’ B side has been playing in the Lowland League but their participation could be set to end over disagreements about the inclusion of a Hearts B team ahead of next campaign.