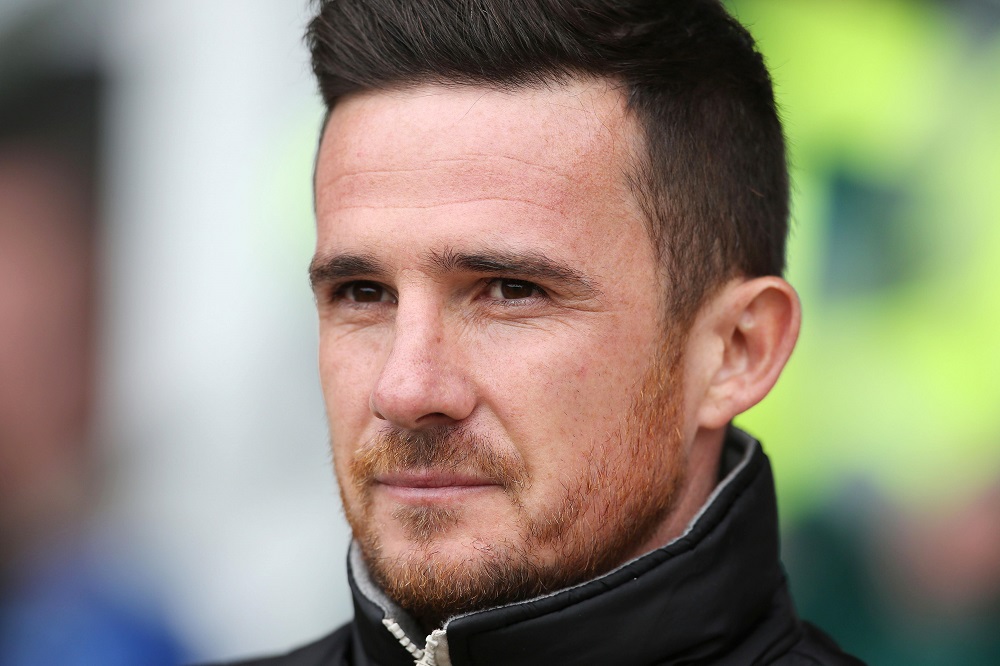 Ex-Rangers captain Barry Ferguson believes his former club will be keen on signing Chelsea midfielder Billy Gilmour on loan if he is available in January.

The 20-year-old has struggled for game time during his spell with Norwich City so far this season, and Ferguson thinks he will be on the Gers’ radar ahead of the next transfer window:

“I’m sure Rangers would be interested in him. It is worrying. You know what I think of Billy Gilmour – I think he’s a fantastic young footballer. I’m sure Billy’s frustrated but also Chelsea.”

Gilmour has been widely praised for his performances for both club and country, with Rangers legend Graeme Souness weighing in with his thoughts back in the summer, stating after Scotland’s 0-0 draw against England that he is a special talent:

“He doesn’t give the ball away. He’s got that fantastic habit for a midfield player of passing the ball to the same colour shirt. He keeps the ball in tight spaces and kept Scotland ticking over. He’s a fabulous little football player.”

It will be interesting to see whether Chelsea opt to recall Gilmour from his loan at Norwich in the New Year. If he does go back to Stamford Bridge, there will be plenty of suitors and the Light Blues will have a battle on their hands to secure his signature.

After making his way through the Rangers’ academy as a youngster, though, he may well be tempted by a return to his former team.