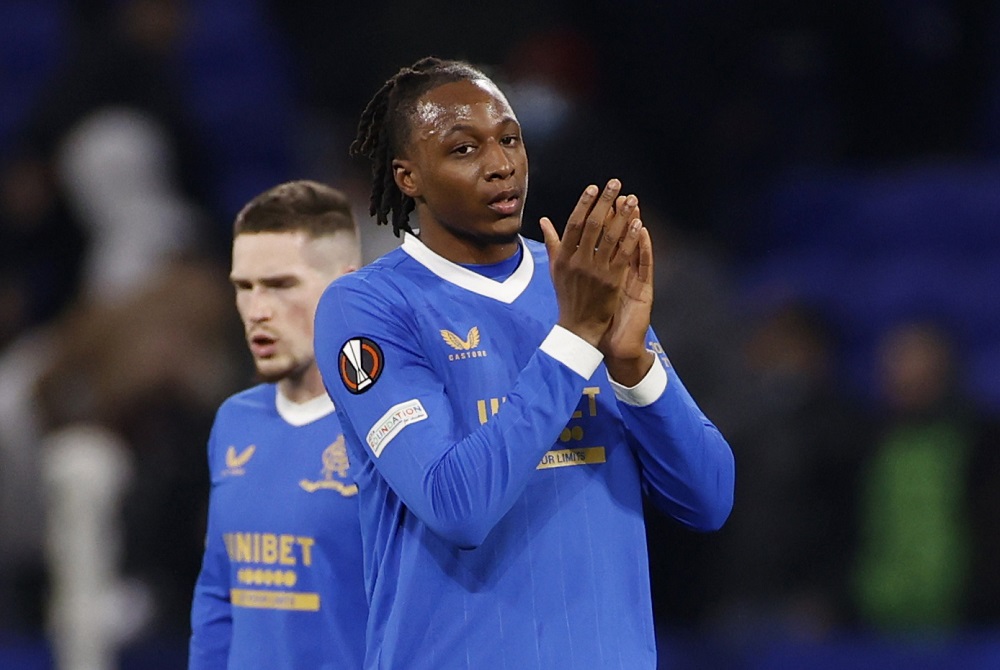 Crystal Palace are not prioritising a move for Rangers midfielder Joe Aribo this summer, according to The Sun journalist Tom Barclay.

There had been speculation that the Nigerian international was being lined up as a potential replacement for Conor Gallagher, who will return to Chelsea once his loan spell at Selhurst Park ends in June. However, Barclay believes that, while Aribo would be a sensible target, it is not something Palace are currently looking at:

“It makes sense and I can see why they are being linked with midfielders because of Gallagher leaving in the summer. But, from what I’m told, I’m not sure that is the case.”

Even though Palace may not be actively pursuing Aribo, it doesn’t necessarily mean that the 25-year-old’s future lies at Rangers beyond the end of the season.

The midfielder has still not signed a new contract and, with his current deal expiring in 2023, the Light Blues will have to make a decision on whether they want to offload the player before he has a chance to leave for nothing.

Aribo actually arrived on a free transfer from Charlton Athletic in 2019. Since then, he has racked up 142 appearances for the Gers, scoring 25 goals.