Gerrard Hints That “Major Talent” Could Be Unleashed Against Livingston Tomorrow 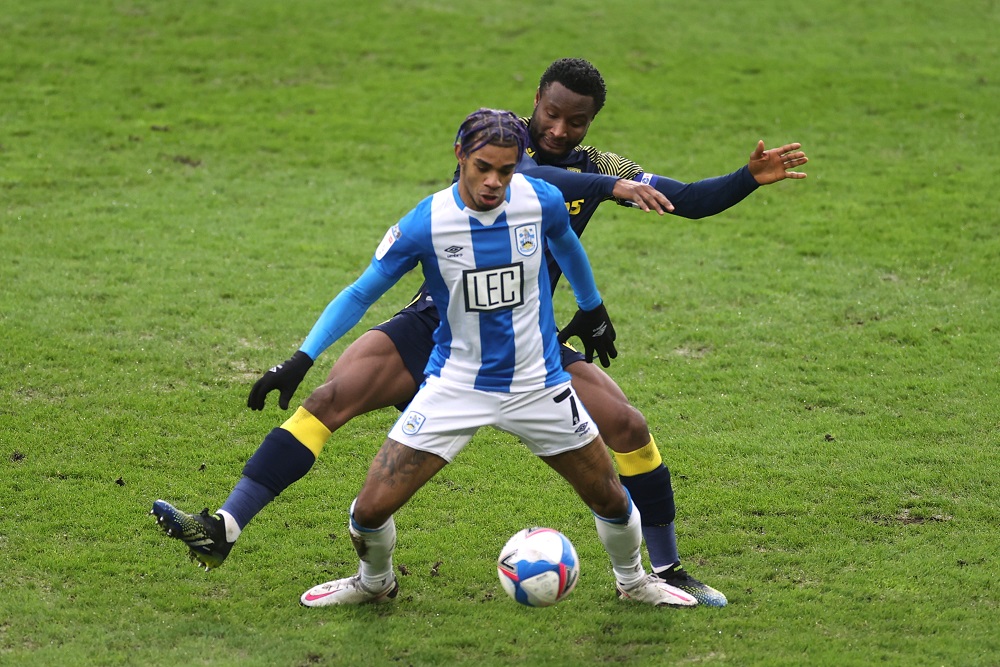 Rangers manager Steven Gerrard has suggested that midfielder Juninho Bacuna could well be handed his first start for the Light Blues against Livingston.

The 24-year-old got his first appearance for the club as a substitute versus Motherwell at the weekend and Gerrard feels the player is now fit enough to be in contention for upcoming matches, such as the League Cup tie tomorrow night:

“He’s got major talent. You could see some of the positions he picked up (against Motherwell), some of the little combinations he’s looking for. Okay, he might be looking at me and thinking ‘I want more game time’, which is a good place to be in.”

“There’s going to be an opportunity for him very soon because he’s looking more ready now than when he first came. He’s fitter, he’s more robust and he knows a little bit more about our style and how we want to play now. So I think more opportunities for him are imminent.”

As Gerrard mentions, Bacuna has had to be patient to get his chance. The Curacao international signed from Huddersfield Town at the end of last month but he has only been named in the matchday squad three times so far.

However, the game against Livingston looks like the perfect opportunity to show off his skills. Gerrard is expected to make a number of changes as he rotates his squad ahead of the league clash versus Dundee on Saturday.

Bacuna will want to impress as he looks to break into the first team over the coming weeks and months.