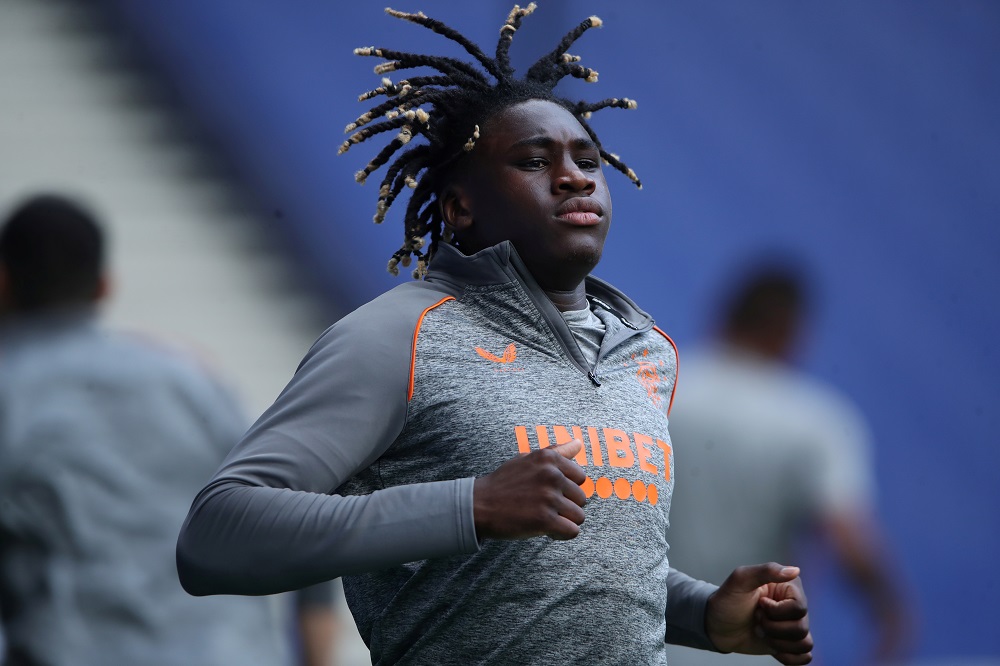 Aston Villa manager Steven Gerrard is weighing up a raid on his former club for Rangers’ left-back Calvin Bassey, according to The Telegraph.

The defender was signed by Gerrard when he was still Gers boss in 2020, with the Scottish side only having to pay Leicester £230,000 in compensation to secure his services.

Bassey has since become an important first-team player, with current head coach Giovanni van Bronckhorst deploying him at both centre-back and fullback.

Gerrard is, though, hoping to reunite with the 22-year-old. He is reportedly keen on strengthening his options on the left-hand side of defence, with Bologna’s Aaron Hickey also being looked at.

Rangers’ ability to keep Bassey may depend on whether they qualify for the Champions League. They will automatically enter next season’s group stage if they win the Europa League. Otherwise, they will have to take their chances through the qualifying rounds which will begin in early August.