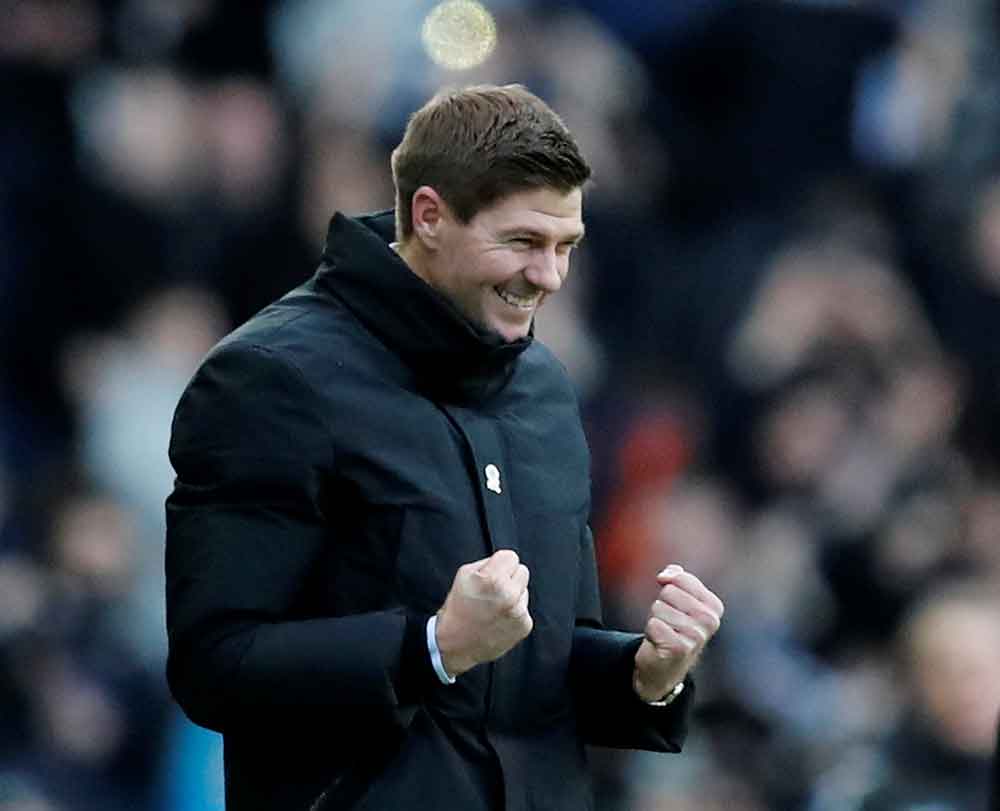 Ex-Chelsea boss Frank Lampard, former Celtic manager Brendan Rodgers and Brighton head coach Graham Potter are the highest-profile names on Newcastle’s shortlist of candidates to take over from Steve Bruce, according to the Sun.

The newspaper does not mention Rangers’ Steven Gerrard as a contender for the job, which will be seen as good news by Light Blues supporters who are keen to see the 41-year-old remain at Ibrox.

It must be said that, at the time of writing, Gerrard has not been ruled out of contention, but it does appear that he isn’t one of the favourites for the post at the Magpies.

The bookmakers actually have Brendan Rodgers as the frontrunner to take over at St James’ Park at the moment, with Lampard in second, former Borussia Dortmund head coach Lucien Favre in third with Gerrard currently placed between 5th and 7th depending on which bookie you look at.