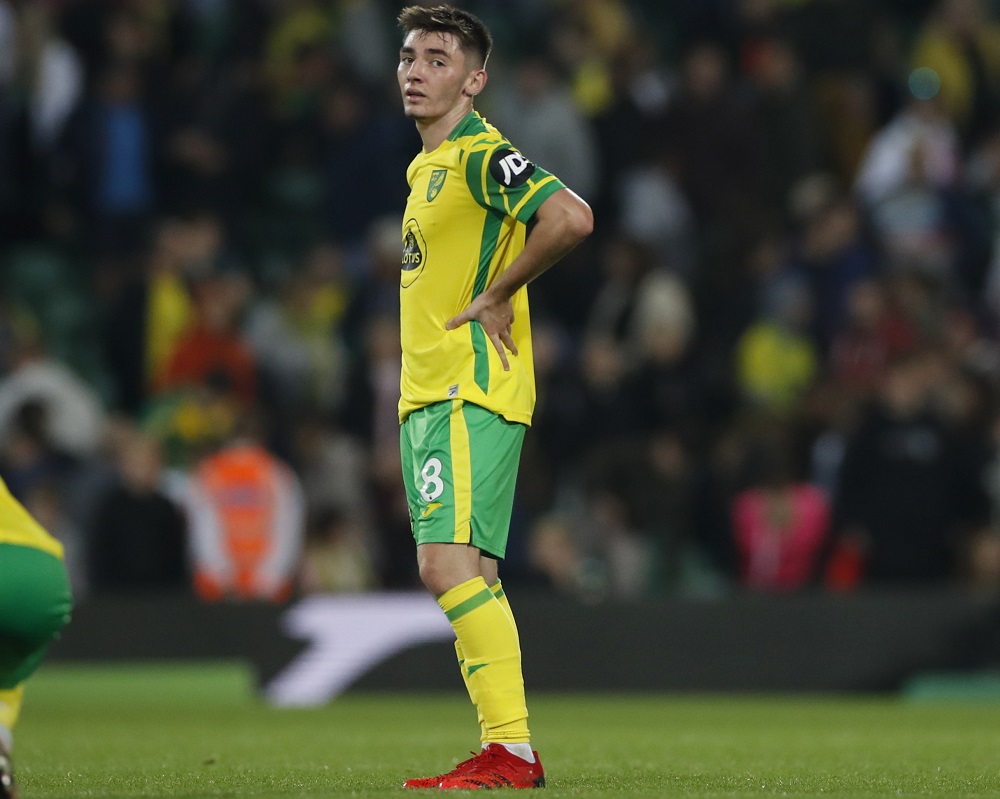 Chelsea midfielder Billy Gilmour is unlikely to make a move to Rangers if he decides to leave Stamford Bridge on a permanent basis this summer, according to David Edgar.

The presenter of the popular Heart & Hand podcast claims that Gilmour is not keen on going out on loan for a second season, following his spell with Norwich. If he does press for a move away from London, Edgar believes it’s unlikely that Ibrox would be his next destination:

“He’ll return to Chelsea after his loan with Norwich City and if Thomas Tuchel can’t offer him more game time the likelihood is he will head out permanently. He doesn’t really want to do another loan if he’s got no chance of making it at Chelsea. I think the fee would be prohibitive for Rangers if we were going to go in for him and that’s over and above whether the player wanted to come back to Scotland or wanted to stay in the EPL where he does have offers.”

Last month, it was suggested that Rangers, Fulham and Bournemouth would all be interested in recruiting Gilmour if he was made available on loan once again.

However, while Chelsea are happy to send out the Scottish international on a temporary basis, it seems the player has other ideas. With Edgar stating that the midfielder’s price tag would be “prohibitive” for the Gers, it looks as though Gilmour’s potential return to Scotland is very unlikely at this stage. With offers from other Premier League teams, he is expected to remain in England.