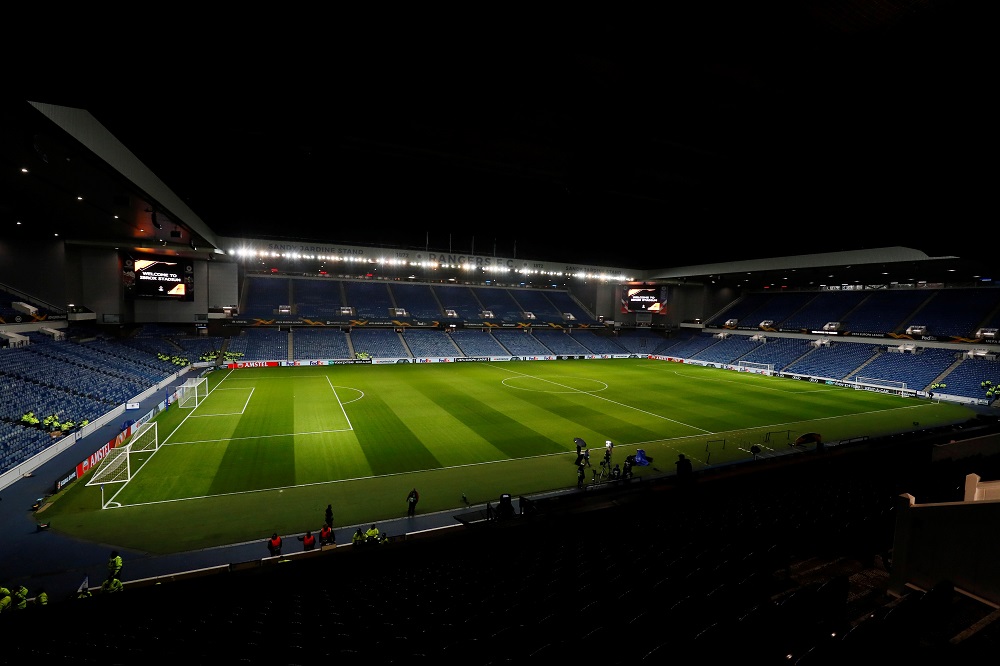 Rangers attacking midfielder Alex Lowry came on for the final 25 minutes against Dundee United on Sunday and, while the teenager didn’t have a big impact on the outcome of the game, supporters were very happy to see him being given a runout by manager Giovanni van Bronckhorst.

Lowry has just signed a new contract extension and fans on Twitter believe that the 18-year-old could well be a regular fixture in the starting eleven in the not too distant future:

Hows he only had a handful of appearances this season???

Looks like some player. Can’t wait to see him regularly next season 👍

he is going to be a superstar

Both Lowry and Leon King (who excelled at the weekend) are the future of Rangers, and it’s great to see the pair being handed some game time before the end of the season.

It will be very interesting to see what happens with the two youngsters in the coming months. If they impress enough over the summer, there is every possibility that both players could play significant roles for van Bronckhorst next campaign.