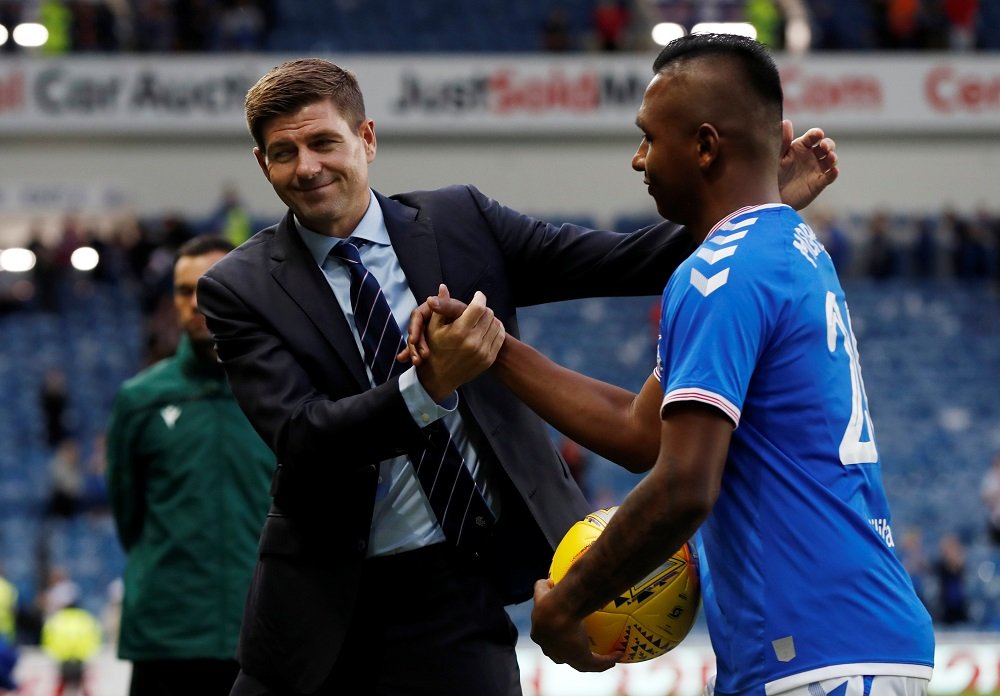 Former Rangers striker Marco Negri is predicting that Alfredo Morelos will leave Ibrox for a new challenge before the end of the summer transfer window.

Lazio have been heavily linked with a move for the 24-year-old over the past week, with the Gers reportedly holding out for £20m to sell the Colombian.

Negri thinks a switch to the Serie A club, to work under head coach Simone Inzaghi, would be the right move for Morelos:

“I think Morelos’ experience at Rangers is ending. He will probably change clubs and I’d like to see him in Italy. Lazio can be the right team for him.”

“Why? Because I believe Simone Inzaghi is an excellent coach. We have already seen the work he has done on Felipe Caicedo.”

Lazio have reportedly added the Rangers forward to a list of three players that the club’s sporting director Igli Tare is considering to strengthen their forward options.

Whether the Serie A side would have the money to finance a deal for the Colombian international, it remains to be seen. It is believed that they may have to sell star Sergey Milinkovic-Savic in order to fund their summer transfer plans.

In addition to Lazio, a number of Premier League clubs, such as West Ham, have also been mentioned as possible destinations for Morelos.