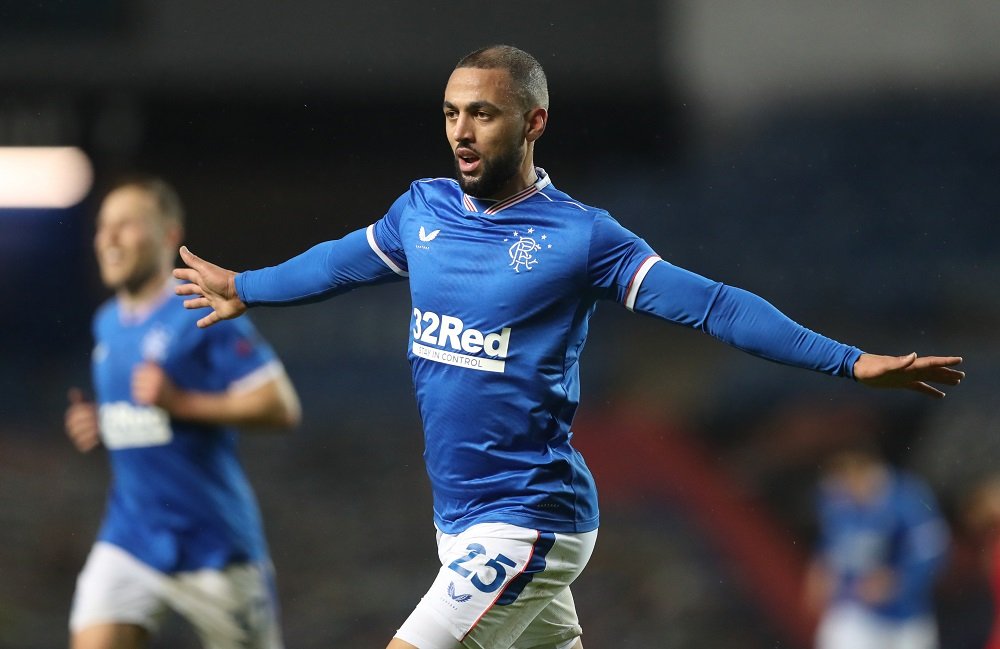 Rangers forward Kemar Roofe scored a vital brace as the Light Blues came from behind to secure a 3-1 win against a stubborn Motherwell side at the weekend.

The 27-year-old has now scored six goals in his last five league games, and supporters on Twitter have been singing the striker’s praises for his recent run of form:

Some signing he’s turning out to be ?

A game we might have drew or lost last year have been won by our 2 summer signings ?

Of course, after spending £4.5m on Roofe, you would expect a decent goal return and the Englishman is certainly living up to expectations after an indifferent start to the campaign.

Injuries and form meant he only scored two league goals before the start of November, but he has been at the top of his game in recent weeks, and he is undoubtedly the most in-form forward in Scotland at the moment.

It will be hoped that Roofe now stays injury-free and can carry this sort of momentum into the second half of the season so he can help fire the Gers to title number 55.