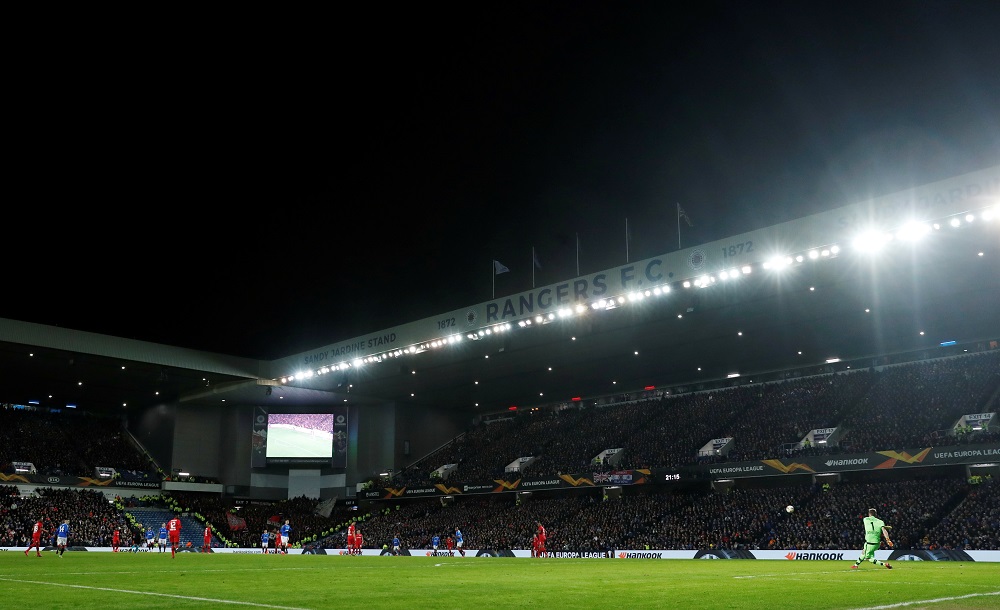 West Ham will sell left-back Emmanuel Longelo if they receive a good enough offer, according to ExWHUemployee.

The trusted insider source at the London club claims that Rangers are one of three teams trying to sign the 21-year-old, with a move likely before the transfer window shuts at the end of the summer:

“Emmanuel Longelo, the full-back that played in Europe for us [West Ham], has got interest from Nottingham Forest, Rangers, Bournemouth and he’s set to leave,” he said. We were going to allow him to leave in January but Forest didn’t put the correct amount in for him. I believe if they do that in this window he will be moving to one of those clubs.”

Another report last week also mentioned Hibernian and Millwall as potential suitors but it appears that the Gers will only have to see off competition from the two newly-promoted EPL teams.

Although Longelo would have a lot of competition for the left-back spot at the moment, the situation could change soon. Borna Barisic may leave the club (with Trabzonspor keen on his services), while the future of Calvin Bassey remains uncertain.

With that being the case, Longelo could be tempted by the greater prospects for first-team football at Ibrox, as well as being given the chance to play in Europe.