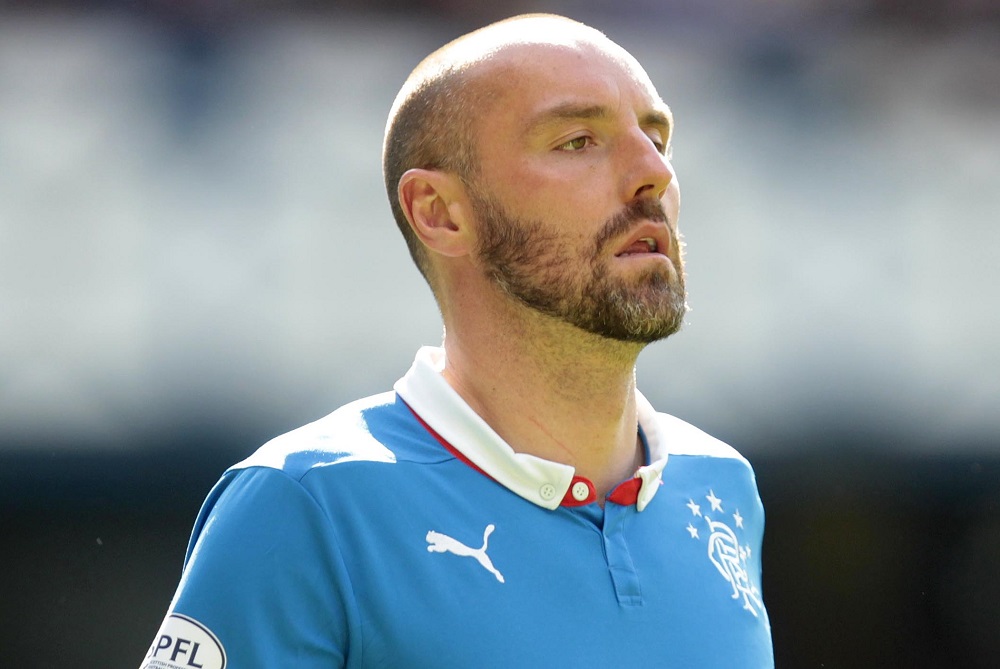 Sky Sports pundit Kris Boyd has expressed sympathy for Rangers midfielder Aaron Ramsey after he missed the crucial penalty in the shootout during the Europa League final last night.

However, while he believes anyone can miss from 12 yards out, Boyd says it sums up what has been a very disappointing loan spell at Ibrox for the former Arsenal player:

“It’s disappointing for Aaron Ramsey. He’s a talented footballer but it’s just not happened for him at Rangers you have got to say. When you stand up there (on the penalty spot) there is a lot of pressure riding on it, and listen, he missed it but it happens in football. Aaron Ramsey is a fantastic footballer, but there are better footballers in the world over the years that have missed a penalty. It can happen to anybody.”

Ramsey still has one chance to make amends if he does feature in the Scottish Cup final against Hearts this weekend, but it is safe to say that he won’t be returning to Ibrox on a permanent basis next season.

The Wales international was brought in to perform on the big stage and he fluffed his lines at a crucial moment of the campaign.

While Ramsey shouldn’t be solely blamed for the Gers losing to Eintracht Frankfurt, there is no doubt what his time in Scotland will be most remembered for.