‘It’s Not Even Close!’ ‘Different Class’ Fans Claim Rangers Star Is Set For Award After Nominations Are Announced 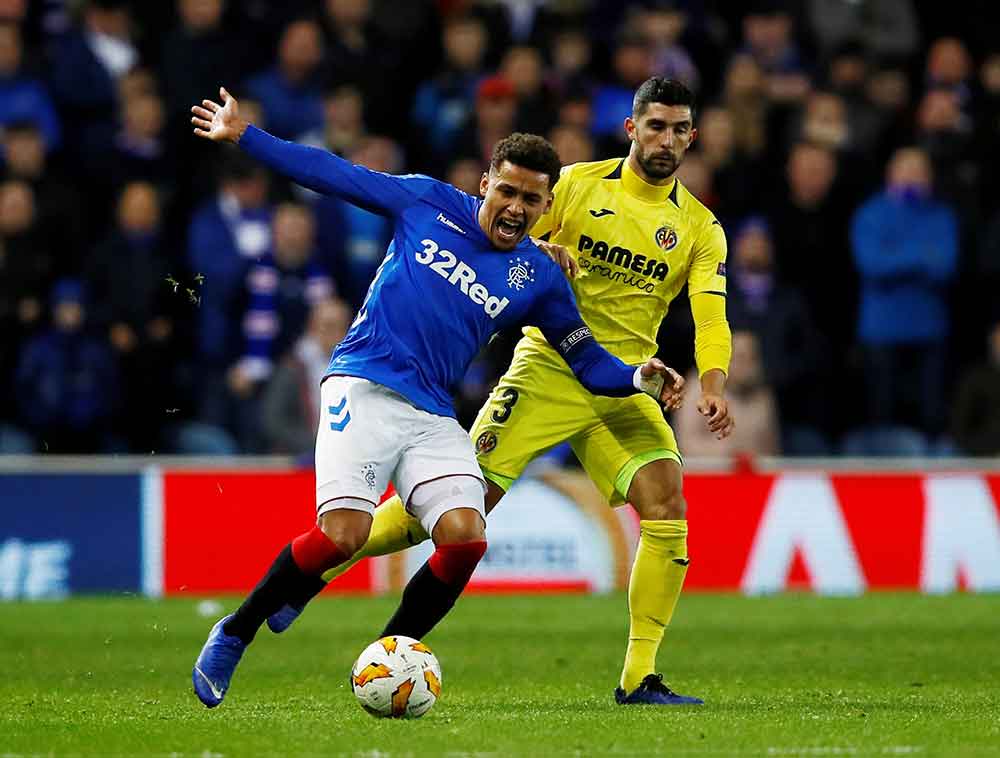 Rangers captain James Tavernier has been nominated for the Scottish Football Writers’ Association (SFWA) Player of the Year award.

The fullback is on a shortlist of four nominees, along with Celtic pair Callum McGregor and Cameron Carter-Vickers, as well as Hearts goalkeeper Craig Gordon.

After an excellent season, which has seen Tavernier score 15 goals and provide 16 assists in all competitions, supporters on Twitter feel the defender is more than deserving of the accolade:

Tav and it’s not even close!

Tav, by a mile. Different class.

Has to be tav

Captain Tav it’s got to be 👍

Tavernier was surprisingly omitted from the PFA Scotland Player of the Year nominations earlier this week, much to the consternation of fans.

The 30-year-old does have his detractors, with some feeling that he does still struggle defensively, but you can’t argue with the numbers. 31 goal contributions is a phenomenal return from a right-back.

On top of Tavernier’s performances, he continues to be an excellent leader, having marshalled his team into the semi-finals of the Europa League. He, undoubtedly, has a very strong case for winning the award.