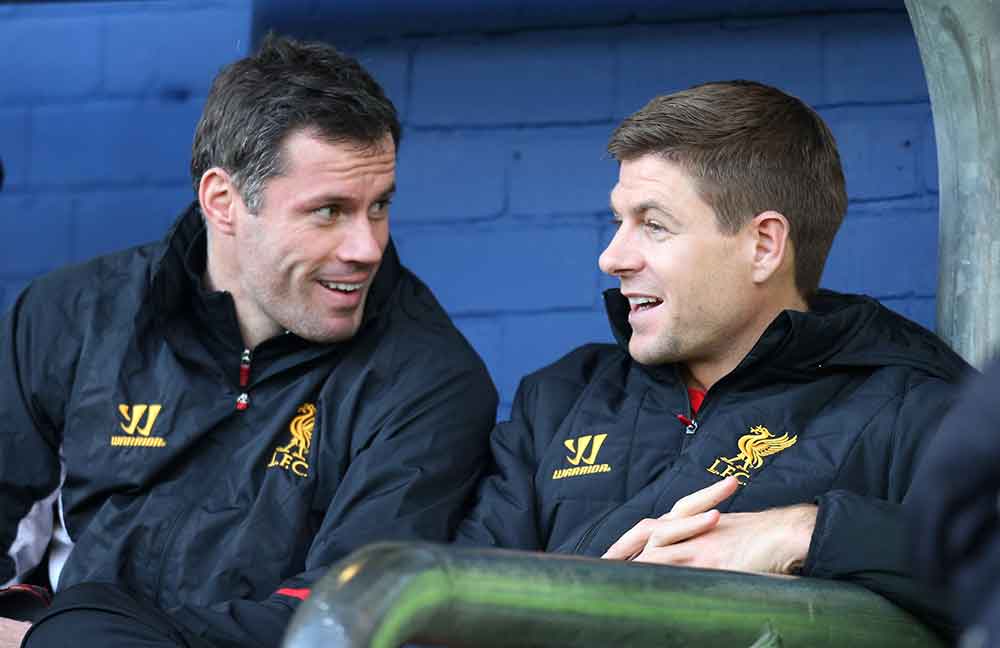 Sky Sports pundit Jamie Carragher believes there is one reason why Rangers manager Steven Gerrard may rule himself out of the running for the Aston Villa job.

Carragher is a close friend and former teammate of Gerrard’s, but when asked about the prospect of the Light Blues boss taking over at Villa Park, he suggests that Gerrard may feel he has unfinished business at Ibrox:

“I think Aston Villa as a club would be a great decision for Steven Gerrard, but the situation he’s in right now is that he took the title against Celtic last season and he’s in a great position to win it again. I think in a perfect world you would want to stay with Rangers until the end of the season and come away with two titles.”

Gerrard is not the only manager in contention to replace Dean Smith in the hot seat at the Premier League club. Denmark boss Kasper Hjulmand, Southampton head coach Ralph Hasenhuttl, Chelsea legend and former Villa assistant John Terry, as well as Belgium manager Roberto Martinez, are all likely candidates.

As Carragher says, it all comes down to whether Gerrard feels he needs to stay until the end of the season to help Rangers win a second successive league title. Fans will be hoping he opts to remain with the Scottish champions if Villa do make an approach.