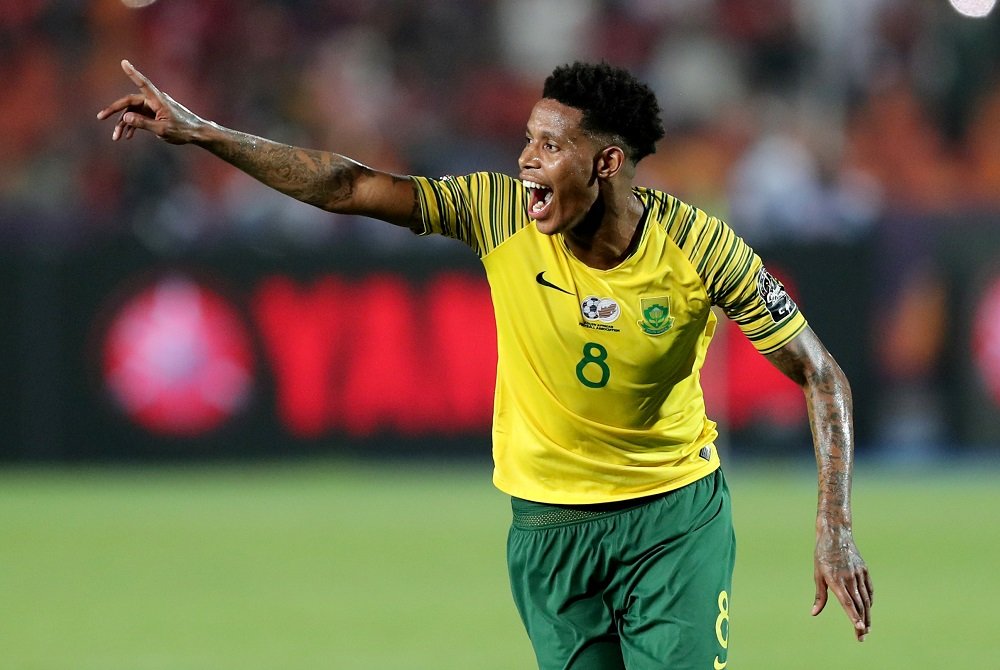 Rangers have formally “opened” talks with Amiens over signing midfielder Bongani Zungu, according to the Sheffield Star journalist Joe Crann.

Crann, who is based in South Africa, claims that Gers boss Steven Gerrard “wants” the South African international but talks are ongoing, with a transfer fee yet to be agreed.

Amiens reportedly value Zungu between €4m (£3.6m) and €5m (£4.5m), and that is likely to be a major obstacle for Rangers, who have already shelled out £3m on Ianis Hagi this summer.

Gerrard has confirmed that the Light Blues are actively looking to add new players to the squad, although he also emphasised that only a limited number of signings would be made to strengthen the first eleven.

As well as Hagi, the Scottish club have brought in Jermain Defoe, Calvin Bassey and Jon McLaughlin on free transfers, so it will be interesting to see whether there are indeed funds to secure Zungu’s signature.