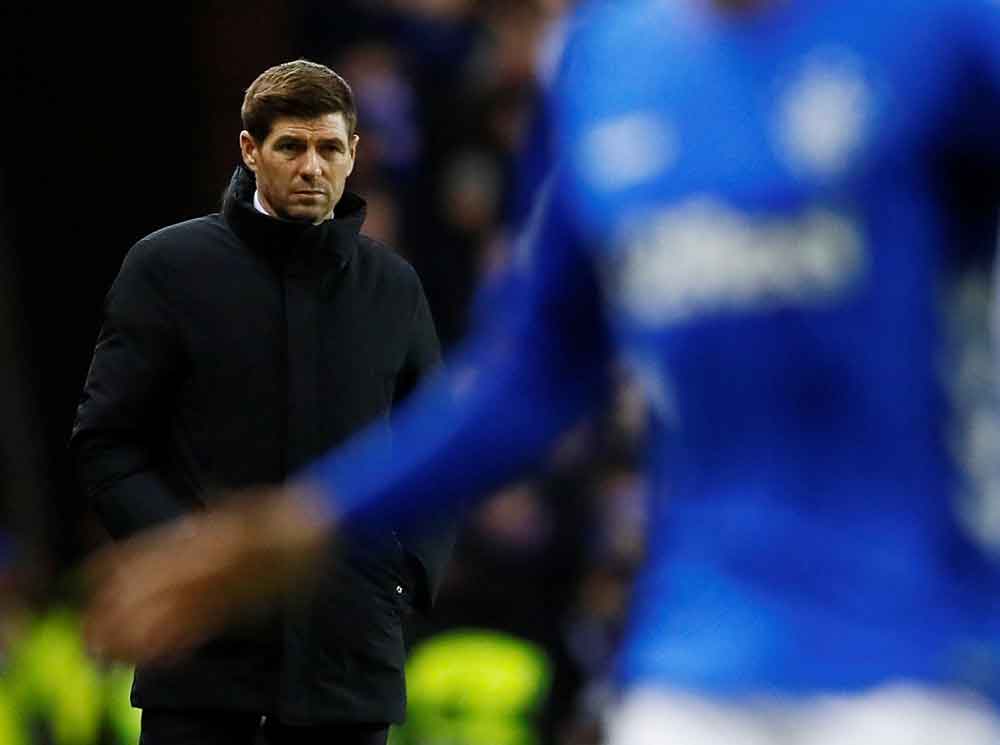 Rangers manager Steven Gerrard is expected to leave the Light Blues next summer, according to Daily Mail journalist Craig Hope.

The reporter, who has become rather reliable in his scoops relating to Newcastle, claims that sources in Scotland have made it known to him that this is Gerrard’s “final season at Ibrox” even if he doesn’t move to the Magpies:

While Hope may have good insider knowledge when it comes to Newcastle, he doesn’t have a track record in terms of Scottish news so it’s probably wise to take this information with a large pinch of salt.

Gerrard has spent three and a half years at Ibrox, and his contract with the Gers is currently set to expire in 2024. The former Liverpool player has given no indication that he is looking to leave the Scottish champions.

Whether the Newcastle position will interest in him, it remains to be seen, but it will be hoped that he stays in Glasgow for a little while longer yet.