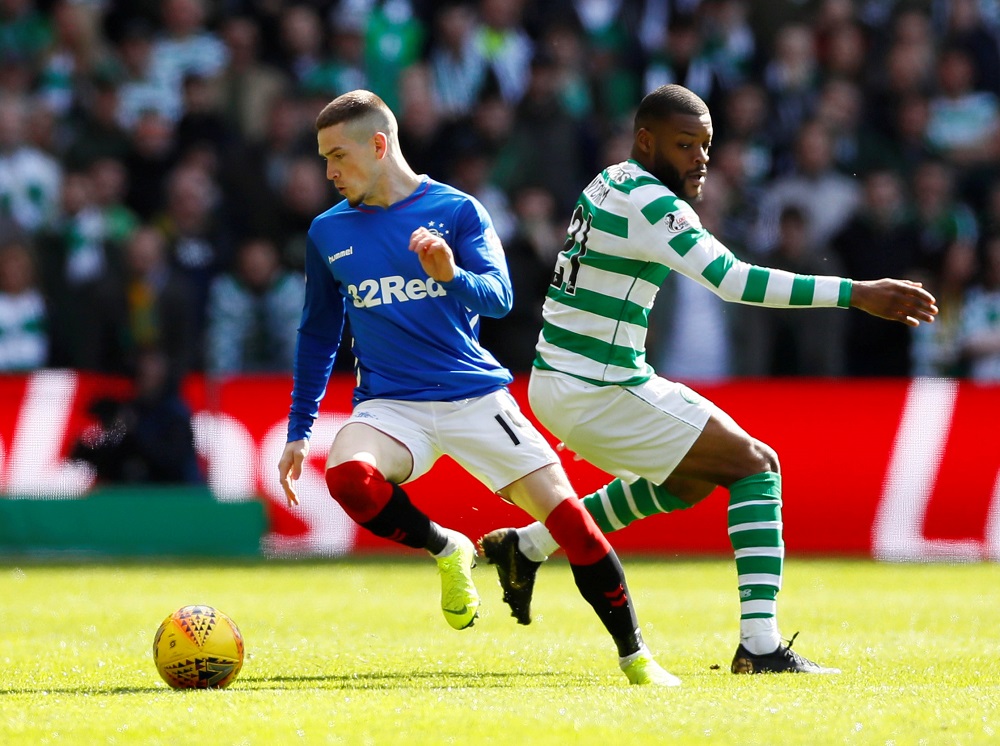 Rangers’ new management team did not take long to stamp their authority on the squad during their first training session with the players.

Roy Makaay, who scored 310 goals in his glittering career, was taking no prisoners, stating to Ryan Kent in no uncertain to cut out the tricks:

Supporters on Twitter believe Makaay, as well as manager Giovanni van Bronckhorst, are very much trying to get a reaction out of the players ahead of tomorrow’s crucial Europa League game against Sparta Prague:

There is a balance between letting people express themselves and following the drill as it is laid out. Hopefully Kent and a few others remember this. There will be plenty of drills for skills.

Hopefully this new management team get the best out the players I am thinking Gerrard has known all along he was leaving this season and it filterd down to the players.

Makaay telling Kent “Tricks are for the circus” 😂😂👍

🤣🤣The coupon on Kent when he’s told tricks are for the circus, what we need though is getting back doing the basics right so good on Roy a say.👏👏👏🍊

Keep it simple tricks are for the circus

With such authoritative figures like van Bronckhorst and Makaay, you would hope that the squad will listen intently and take on the advice as soon as possible.

The defeat to Hibernian in the League Cup semi-final at the weekend shows that there needs to be a shakeup of some kind. Players have become too comfortable, even complacent with their positions in the team, but everyone now has a blank state and they will all have to prove themselves again.