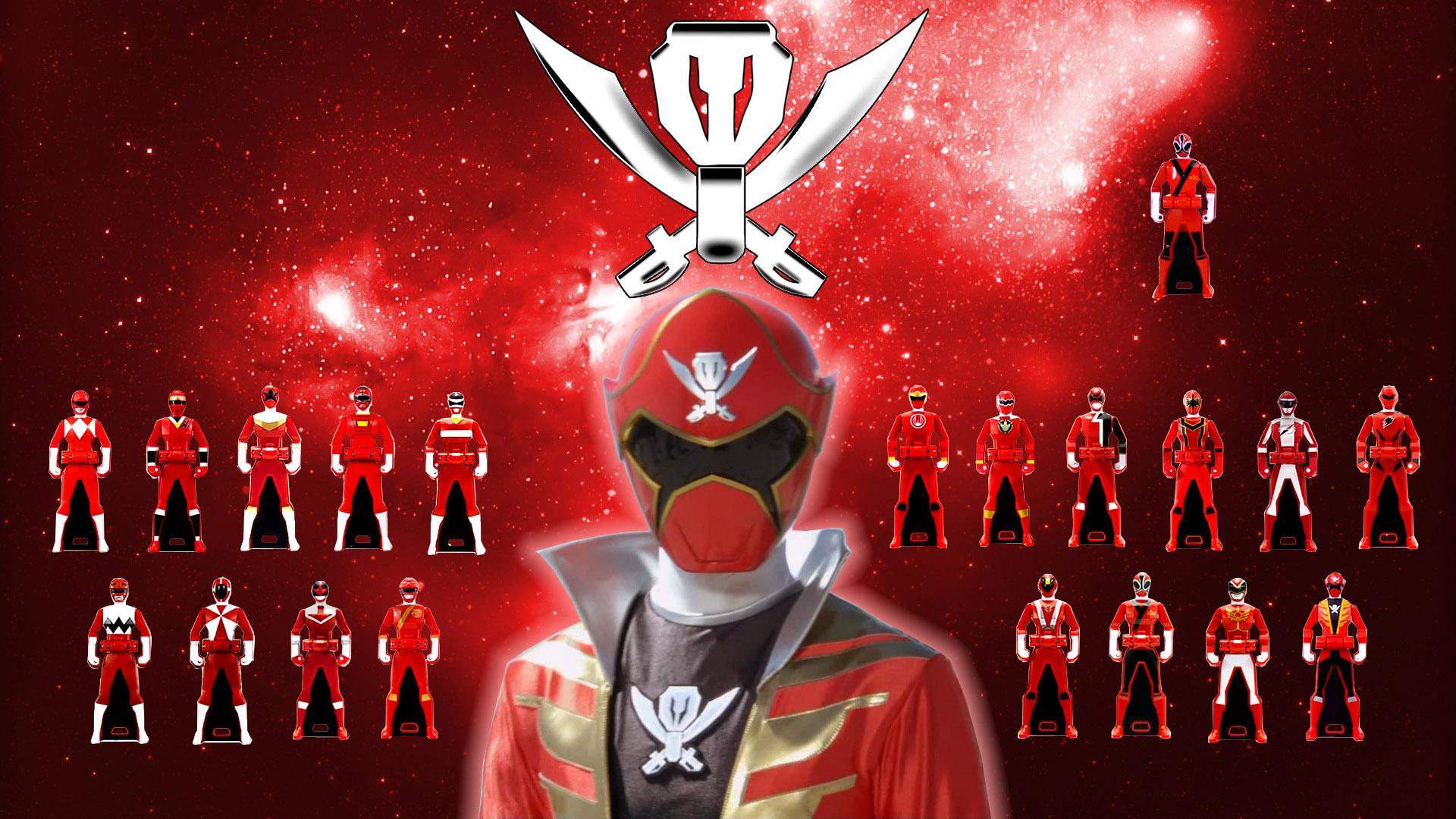 Steven Gerrard’s men struggled after the winter break, falling thirteen points behind their Old Firm rivals before the season was suspended, but Rae doesn’t think wholesale changes will be needed this summer:

“Rangers will need a right-back and a left-back. Jon Flanagan and Andy Halliday have gone so there is no cover there. In the middle of the park, there is the argument that a bit of needle is required. From the start of last season to the winter break, Ryan Jack was as good as anyone in Scotland in the middle of the park. But he picked up injuries and the team struggled without him.”

“Steven Davis and Scott Arfield are both there but if anything happens to Jack, Rangers lack physical presence. Potentially, they will need someone of that ilk. I think another striker is needed as we don’t even know if Alfredo Morelos will stay. But I don’t think major surgery is required.”

As Rae points out, the fullback positions will be the area that Director of Football Ross Wilson knows the club have to strengthen in ahead of next season.

There is no backup for Borna Barisic on the left-hand side, while they will need stronger competition for James Tavernier than Matt Polster on the right flank.

The midfield area has already been reinforced with Ianis Hagi and while a more defence-minded player could be brought in, it is unlikely to be a priority. However, a forward will be required, with Florian Kamberi having returned to Hibernian following his loan spell.