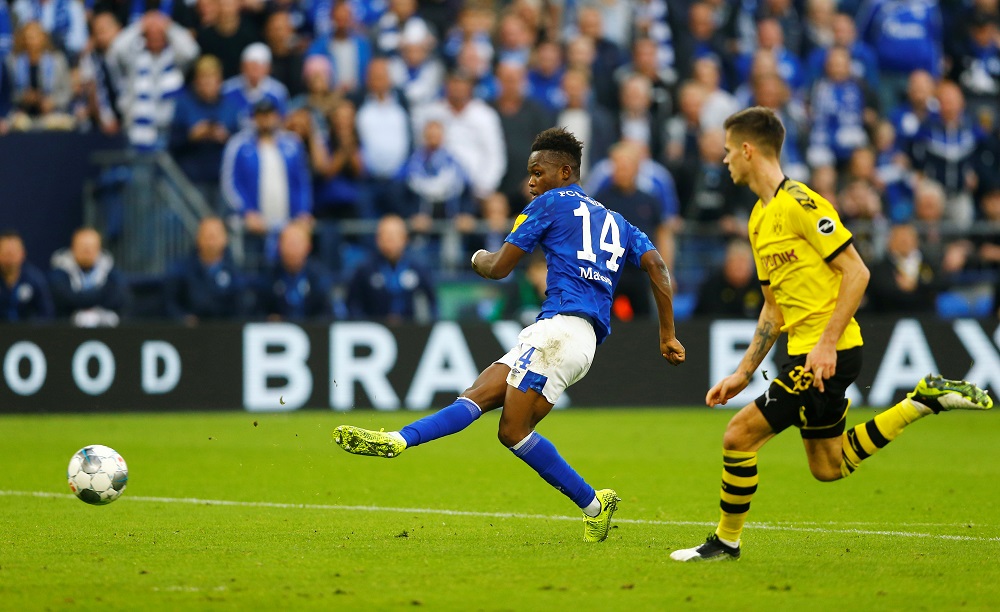 Rangers and Celtic have opened discussions with Schalke about signing winger Rabbi Matondo, according to reports in Wales.

The 21-year-old is not part of the Bundesliga club’s future plans, after spending last season out on loan in Belgium with Cercle Brugge.

Matondo could have joined the Pro League outfit on a permanent basis but they decided against taking up their option to sign him for €3.5m (£3m).

The Welshman, who has been capped 10 times by his country at senior level, has reportedly expressed a desire to return to the UK, with the two Old Firm clubs seemingly at the front of the queue for his signature.

Matondo only has twelve months remaining on his current deal with Schalke, but the German side do have an option to extend for a further year, so they may still want a significant fee for the former Manchester City player.

Gers boss Giovanni van Bronckhorst is looking for a winger this summer, with Amad Diallo having returned to Manchester United following his loan spell in Glasgow.