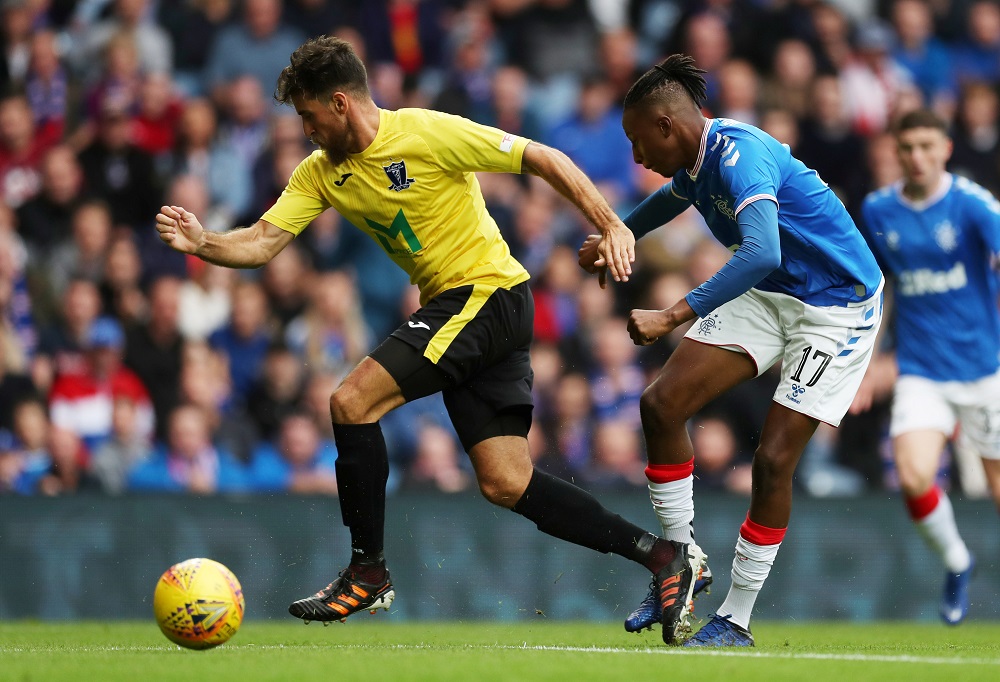 Rangers are expected to hold talks with the Nigerian FA over the availability of Joe Aribo, Leon Balogun and Calvin Bassey for the Old Firm game against Celtic in January, according to reports in the Scottish media.

As things stand, Nigeria will be able to call up all three players for international duty on December 27th ahead of the African Cup of Nations, which is six days before the match at Ibrox on January 2nd.

However, the Gers are hoping for a delay that will allow the trio to be involved in the derby. Both Director of Football Ross Wilson and manager Steven Gerrard have a good relationship with Nigeria head coach Gernot Rohr that could help in negotiations.

The fact that Nigeria’s first AFCON group stage game takes place on January 11th against Egypt should aid their efforts but Aribo, Balogun and Bassey still could miss some Rangers matches.

Even though there is a winter break, they will likely be absent for the league games against Livingston, Ross County and Hearts.