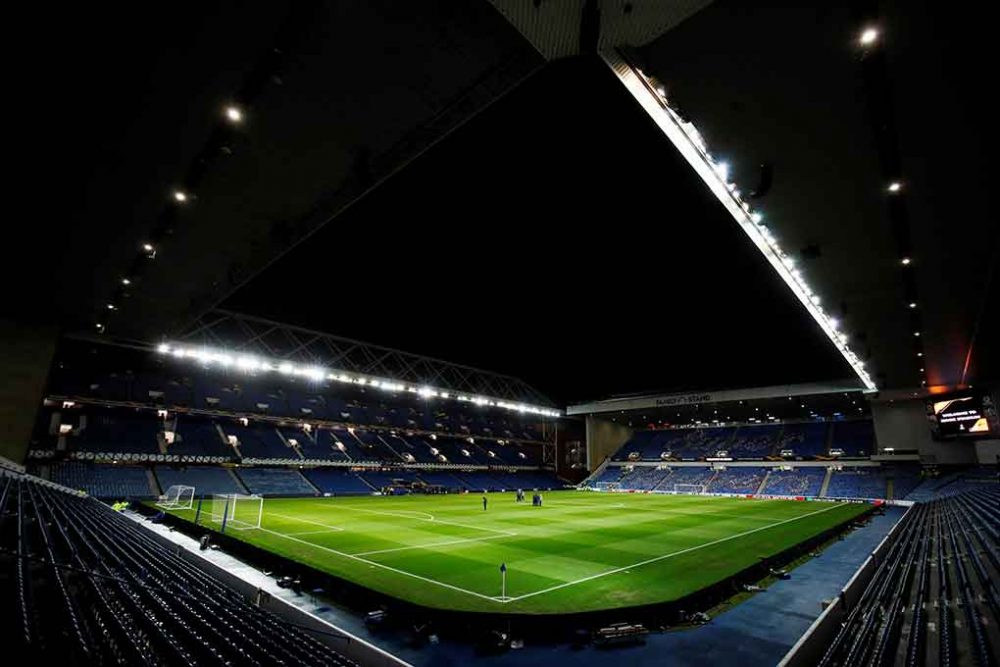 Rangers are favourites to sign Partick Thistle striker Cameron Cooper, according to reports in the Scottish media.

West Ham were believed to be frontrunners for the Scotland Under 17 international, after the Hammers begun talks with Partick over a potential transfer.

Cooper also had a trial with Leicester City, and it is believed that the two Premier League teams have been keeping close tabs on the teenager’s development, along with English Championship outfit Sheffield United.

The Gers have, though, managed to move ahead of the competition for the 16-year-old, with the Scottish club prepared to offer two youngsters, Kai Kennedy and James Maxwell, in exchange for Cooper.

Recruiting the forward will ease the blow of losing another talented young striker, Rory Wilson. The youngster has revealed that he won’t be signing on to professional terms with the Light Blues, with a move down south expected to be confirmed in the coming weeks.