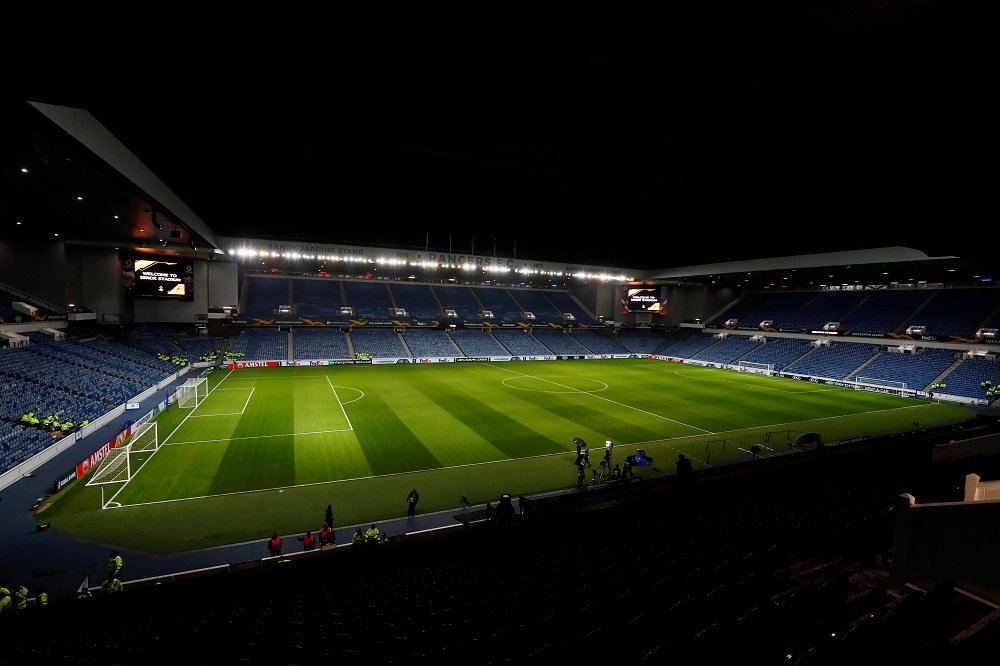 Rangers are interested in Bologna winger Andreas Skov Olsen, according to reports in the Italian media.

The 20-year-old only made the move to Italy from FC Nordsjaelland last summer for €6m (£5.5m) but he has struggled for form and fitness in Serie A.

Olsen has scored just one goal and provided no assists in 19 appearances for Bologna, making only four starts, and he has been sidelined with a hamstring injury since the return of football earlier this month.

The Danish Under 21 international does have potential, though, after scoring 26 goals in all competitions last campaign, prior to his switch to Italy.

Gers boss Steven Gerrard may be thinking he can get the best out of Olsen. The Light Blues do have good relations with Bologna after signing Filip Helander from the Serie A side last summer, and they do need to strengthen their options out wide, with the likes of Jordan Jones, Brandon Barker and Sheyi Ojo having failed to impress this season.