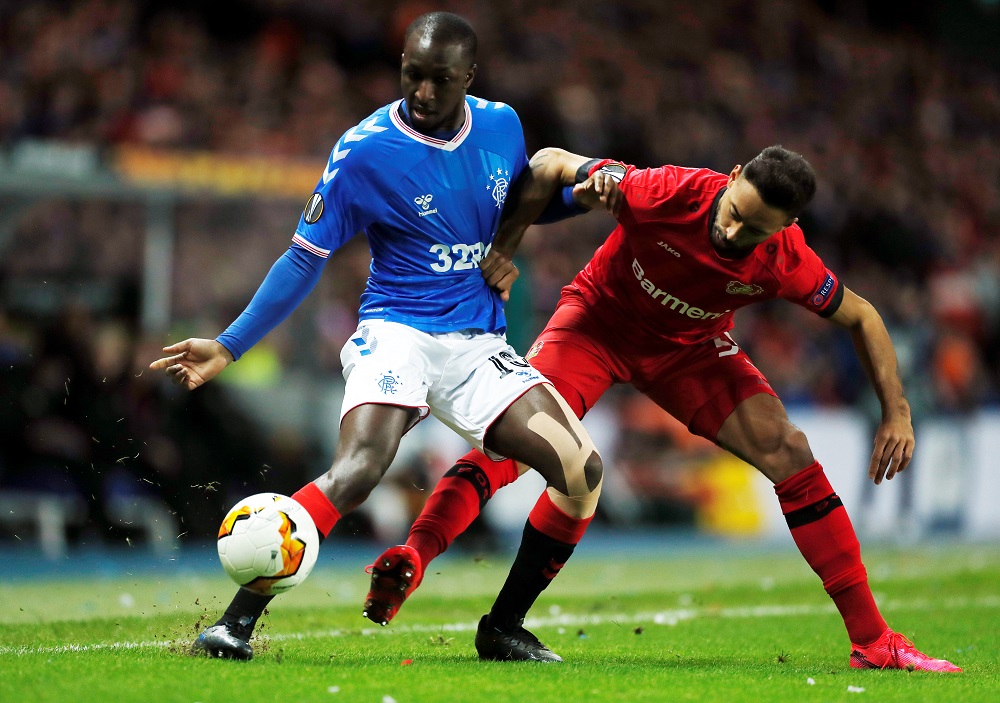 Rangers midfielder Glen Kamara has signed a new contract with the Light Blues, keeping him at Ibrox until June 2025.

The Finnish international had less than two years remaining on his previous deal, and the Gers have been negotiating with the player and his agent for months to ensure he puts pen to paper on an extension. After reaching an agreement, Kamara said he was delighted to be staying at the Scottish champions:

“I have absolutely loved my time here and being a part of the title-winning team last season has given me the hunger to try and win even more in the seasons ahead. It was an easy decision for me to sign and I want to thank the manager, Ross Wilson and the board for the faith they have shown in me.”

A number of clubs have been linked with Kamara over the past year or so. Former club Arsenal are believed to have scouted the 25-year-old, while the likes of West Ham, Everton and Watford had all been mentioned as potential destinations

However, the Finn seems determined to win more silverware for Rangers, after lifting the Scottish Premiership title last season. Fans will be extremely happy that such a key player has committed his long-term future to the club. It sends a signal that the Gers are determined to keep their star names.