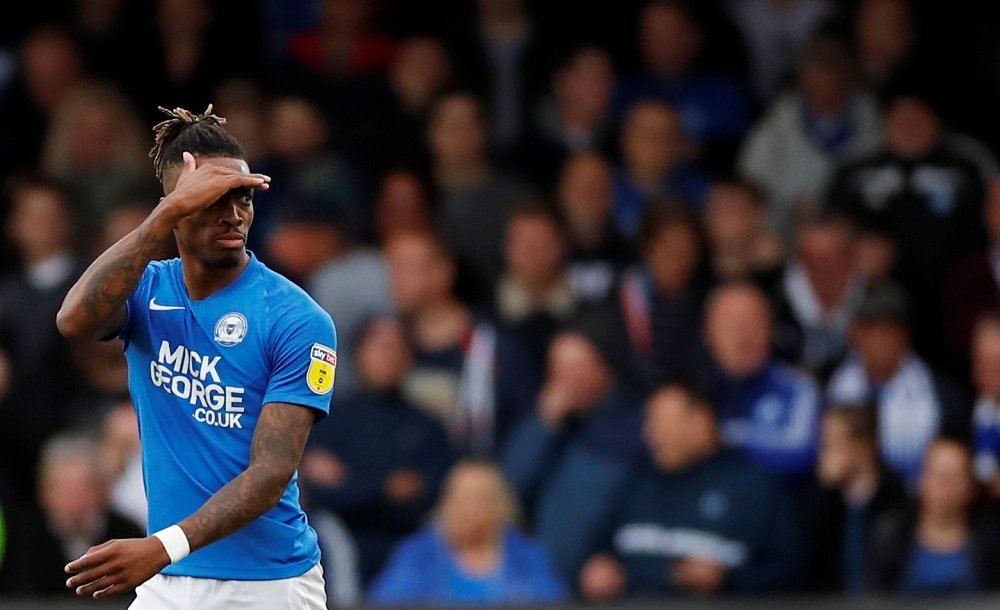 Rangers are “set to open” talks with Peterborough over signing Ivan Toney, according to the Football Insider. The website claims the Gers are hopeful that a deal can be agreed for the player who scored 24 goals in England’s League One last campaign.

The Posh were initially holding out for a fee in the region of £15m for the 24-year-old, with a host of clubs, including Celtic, all reportedly interested in the player.

However, it appears that the English club may well settle for a deal worth up to £8m. It is believed that Rangers could pay £5m upfront for Toney, with £3m in add-ons.

Although the Light Blues are said to be keen on signing another striker this summer, paying such a sizeable sum would be a surprise, considering the current financial climate.

Gers boss Steven Gerrard has already sanctioned a £3m move for Ianis Hagi and bringing in Toney would be another significant outlay.