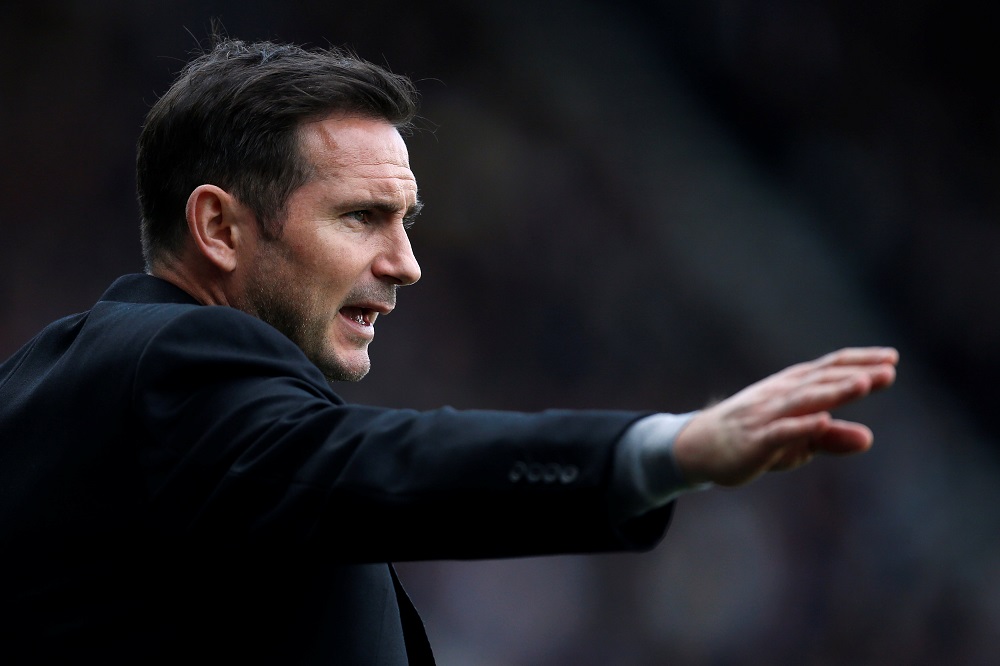 Rangers are expected to enter discussions with ex-Chelsea boss Frank Lampard this weekend, according to the Scottish Sun.

The 43-year-old has withdrawn from the race to become Norwich City manager, leaving the Gers with an opportunity to hire him as Steven Gerrard’s replacement at Ibrox.

Lampard is not believed to be the frontrunner for the job at the Light Blues, with Giovanni van Bronckhorst still said to be the leading candidate.

The Dutchman is reportedly very keen to return to the club he played for 20 years ago, and he has flown in for talks after initial contact was made by the Scottish champions.

Van Bronckhurst’s record as a manager is undoubtedly stronger than Lampard’s. The former Netherlands star has won a league title with Feyenoord, as well as an assortment of domestic cups.

While he did have a difficult time in his last job at Chinese Super League side Guangzhou, it is unlikely to deter Director of Football Ross Wilson, who is expected to hold face-to-face discussions with the ex-Arsenal and Barcelona player either today or tomorrow.