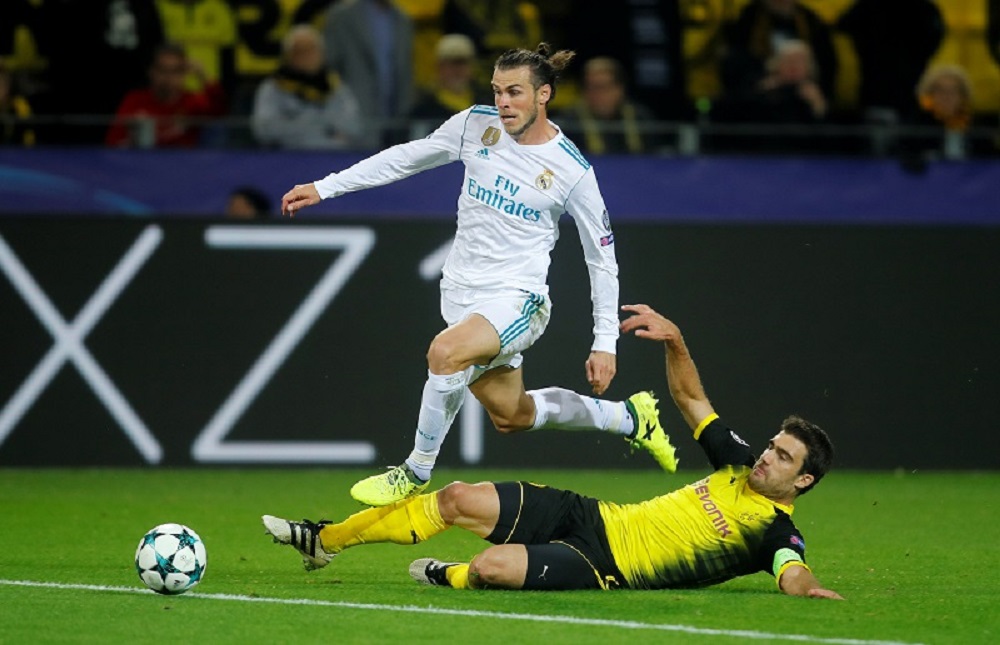 Cardiff City are leading the likes of Rangers, Newcastle, Tottenham and AC Milan in the race to sign Real Madrid’s Gareth Bale on a free transfer, according to Sport.

The Catalan publication claims the Bluebirds are currently the frontrunners, with the Welsh legend having supported the Championship club as a child.

Bale will be leaving Real when his contract with the La Liga club expires at the end of June, and there has been some speculation that he may consider retiring, despite only being 32 years of age.

A move to MLS is also thought to be a possibility but it appears a return to the UK will be his likeliest decision at the moment.

Whether Rangers have simply been linked because of his Welsh teammate Aaron Ramsey also being at Ibrox, it isn’t known, but it must be pointed out that the midfielder will almost certainly be returning to Juventus in the summer anyway. Still, the prospect of Bale arriving in Glasgow will undoubtedly excite supporters.