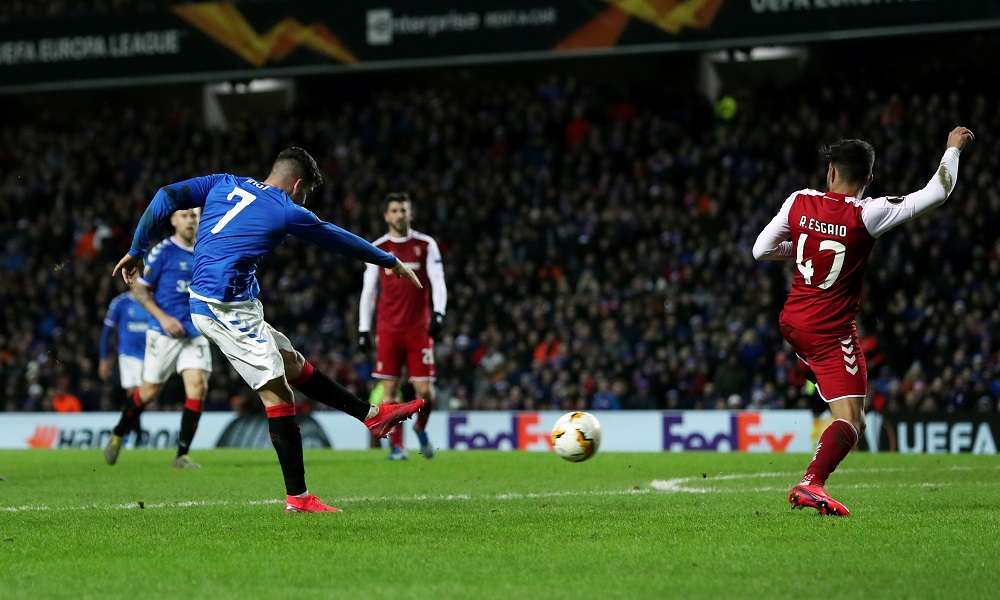 Rangers attacking midfielder Ianis Hagi has responded to speculation that he could make a move to Roma in the January transfer window.

Reports in Romania have suggested that the 22-year-old has already agreed a €20m (£17m) switch to Serie A, but Hagi decided to brush over those reports and comment on his performances for the Light Blues instead:

“Right now, I’m focused on the game, I am fully concentrated on Rangers and improving my game.I feel like I have grown a lot as a player here physically and technically, I have added a lot to my game and still have a lot to add. I am focused on that and learning from the coaching staff how to get better.”

Hagi has been linked with moves to Italy and Spain over the past year or so, and this latest story will only increase doubts over his future at Rangers, especially as he failed to address the reports head-on.

It must be pointed out that no local journalist has given any credence to the claims so far, and the same can be said for reporters in Italy.

The Romanian press are known for getting rather overexcited when it comes to Hagi, considering his legendary father, and it may simply be the case that they have jumped the gun on this transfer story.