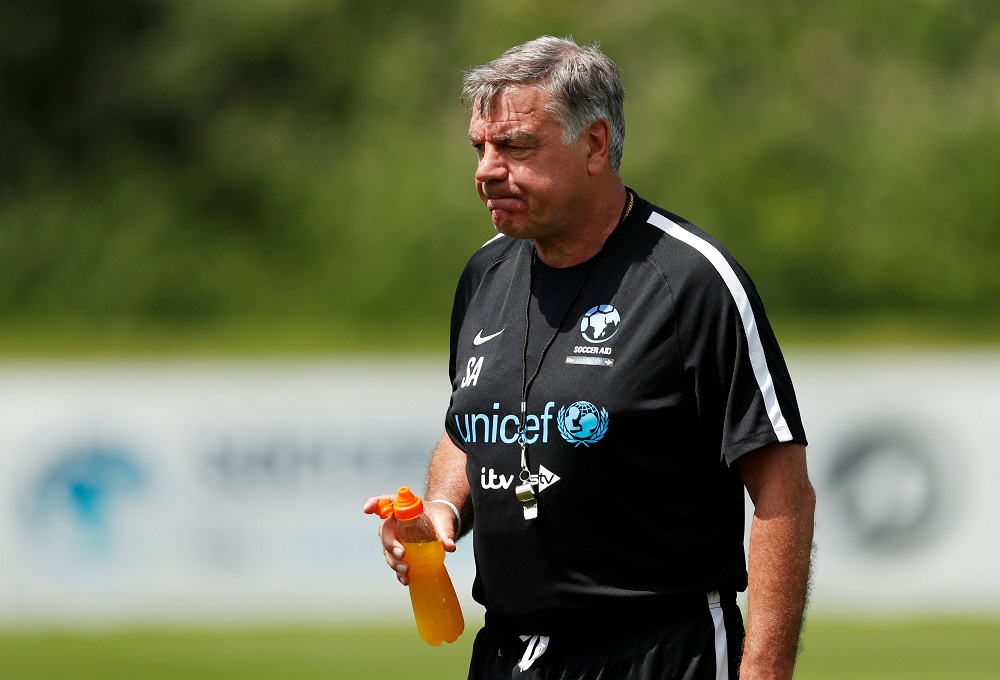 Former Newcastle and England manager Sam Allardyce believes Steven Gerrard would be wise to steer clear of the Magpies job.

Gerrard was tipped to make the switch to St James’ Park last month, but the likes of Unai Emery and Eddie Howe have since been linked with the post.

Allardyce claims that Gerrard would be right to turn down the opportunity if it comes his way due to the fact that Newcastle are involved in a relegation battle and they won’t be able to splash the cash to improve the squad in the short term:

“The Premier League is a massive and exciting league that everybody wants to manage in across the world, I would presume he would want to get here someday. At the moment, the Newcastle job is a massive one, but why leave Rangers who are winning every week to challenge yourself with the trials and tribulations of Newcastle? Even though they have got plenty of money to spend, they can’t spend it that quick because of financial fair play.”

At the moment, it doesn’t look like Gerrard is in the frame for the Newcastle hot seat anyway but, even if he was, Allardyce has given a perfect summary as to why it wouldn’t be a good move.

There is still a lot of work for Gerrard to do at Ibrox, starting with the Europa League game against Brondby tonight, with a win vital if the Gers are to keep their hopes alive of qualifying for the knockout stages.