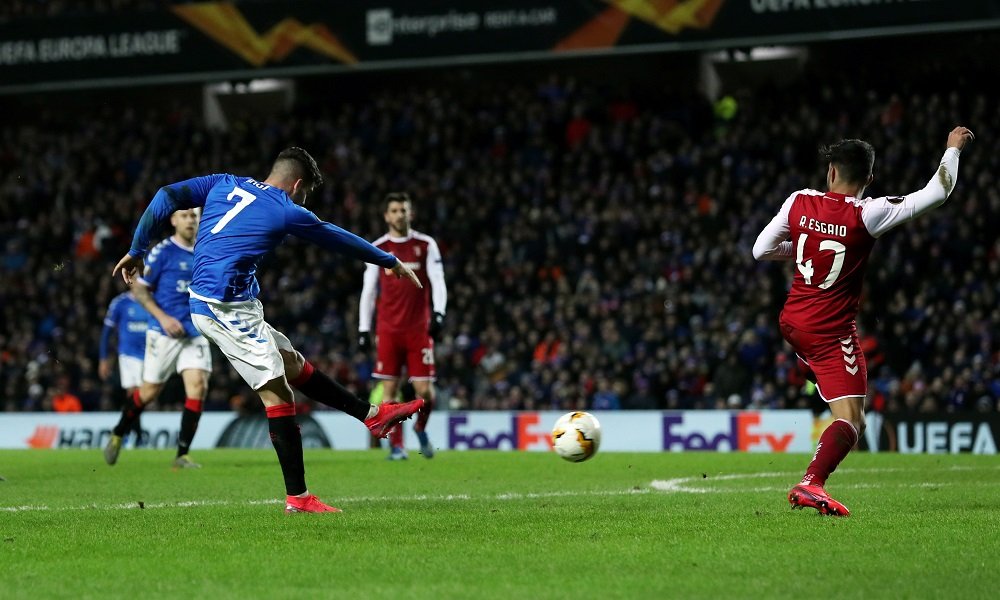 RB Leipzig are expected to make a “formal offer” for Rangers attacking midfielder Ianis Hagi, according to Mundo Deportivo.

The Catalan publication, who usually focus on news relating Barcelona, have claimed that the Bundesliga club are ready to make a bid for the Romanian international as they seek to add to their long list of promising young players in their squad.

It would be a big surprise if Leipzig do make an approach for Hagi, considering the 22-year-old has had a rather inconsistent season following his permanent move from Racing Genk in the summer.

Gers boss Steven Gerrard has already said he would not consider selling any senior players this month, so the playmaker’s departure before the end of the season is not likely.

However, it will be interesting to see if Mundo Deportivo‘s information is accurate and whether Leipzig would offer an amount for Hagi which would be worth considering.