‘The Gang Back Together?’ ‘Awww C’mon Man! Don’t Do That To Me!!’ Fans React As Another Former Rangers Star Hints At Possible Return 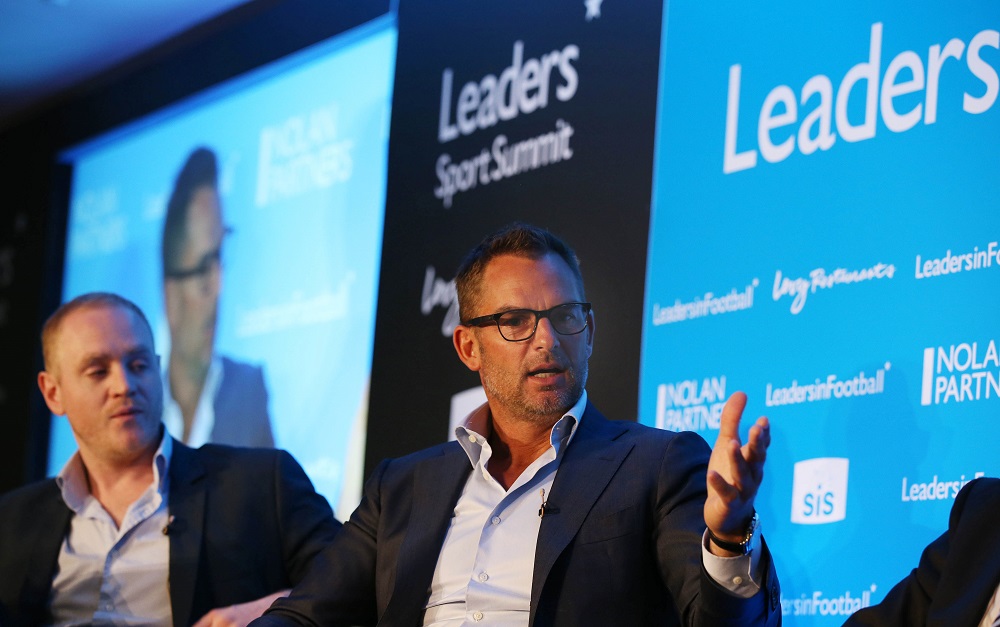 De Boer (who had a four-year stint with the Gers) took to Twitter yesterday to react to van Bronckhorst being hired:

Supporters have been discussing the meaning of his second line “see you soon”, with many hoping that he could be named as part of the new backroom staff:

The gang back together? pic.twitter.com/lvBSeagJo5

We getting the band back together Ronald?

Joining as a coach?

Get big Ron in as 1st touch coach

De Boer is currently assistant manager of Ajax’s youth team so it isn’t beyond the realms of possibility that he would be interested in a role with Rangers’ first-team setup. However, his remarks are probably more likely to mean that he will be back at Ibrox watching as a spectator.

Virüslü
‘The Gang Back Together?’ ‘Awww C’mon Man! Don’t Do That To Me!!’ Fans React As Another Former Rangers Star Hints At Possible Return
# giovanni van bronckhorst # rangers # ronald de boer