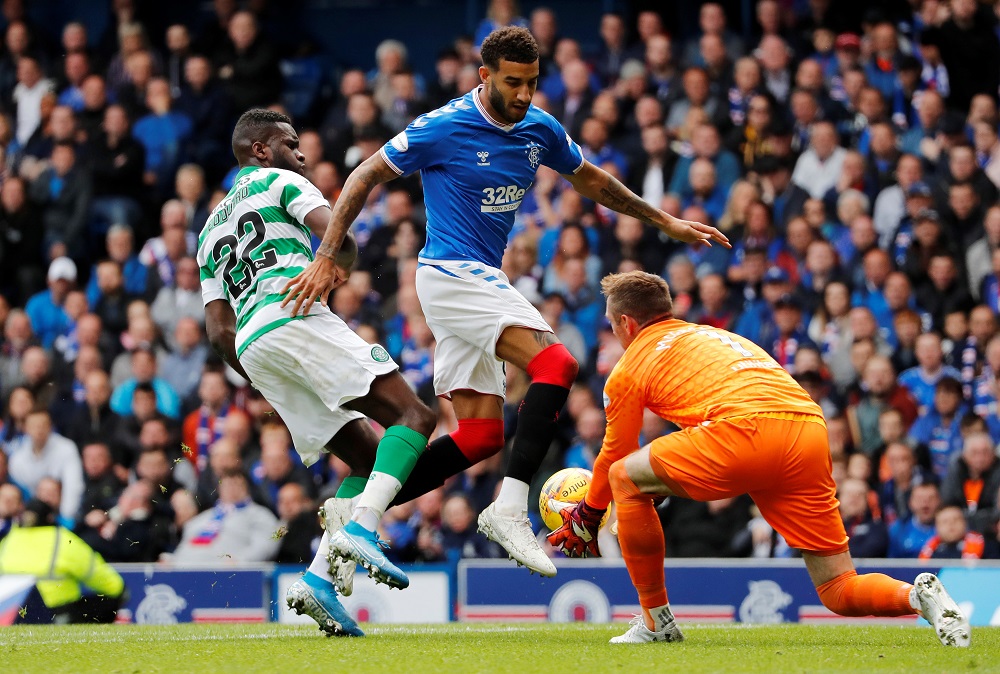 The 28-year-old was partly at fault for the Dons’ opening goal, and his overall performances over the past few months have been well below his usual levels.

Fans on Twitter have been asking whether Goldson’s contract situation is affecting him and some are wondering if the Light Blues should consider letting the defender leave if he isn’t completely committed to the club:

I don’t really care who agrees with me but I think it’s time for Goldson to be dropped and sold when the window opens. The guys not interested and it’s showing

Getting to the point now where I wish we had another cb we could play. Recruitment biting us big time

I’d go for Soutar, cracking big player and out of contract from Hearts in January.

Some fans say he would be a loss , but we have already lost last seasons Goldson , we are now back to pre 2020/21 goldson

However there is something far bigger than goldsons form that has gone wrong this season
We no longer press, dominate possession or create chances

He’s already left the club in his own head

Get someone in who’s commited

I’m actually beyond it . Seems to think he’s better than he is . I hope whoever he’s got lined up to sign him hasn’t watched him this season.

It is a tricky situation. We don’t know what’s going on behind the scenes. It may be the case that Goldson would very much like to stay but the Gers have been unable to agree a new deal.

On the other hand, Goldson may have already lined up his next club. With his contract expiring in the summer, he can sign an agreement with another team as early as January. If he is angling for a move away from Ibrox then manager Steven Gerrard may have to consider dropping him.